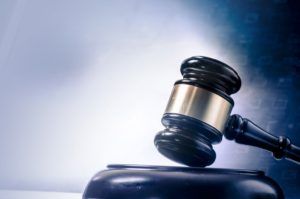 An attorney for an ancillary marijuana business was found guilty in connection with a $12.2 million securities fraud case involving FusionPharm, a Colorado company that refurbished steel shipping containers into cannabis growing pods.

Guy M. Jean-Pierre, also known as Marcelo Dominguez de Guerra, was convicted by a federal jury in Denver of 28 counts of conspiracy, securities fraud, money laundering, wire and mail fraud. He will be sentenced July 10.

According to a U.S. District Court news release and various court documents: