Cannabis entrepreneur Todd Mitchem announced in a late-August email blast that he’s running for Congress, and the subject line even referred to the Coloradan as a “marijuana industry leader.”

He’s one of at least five current candidates for public office around the United States who have direct professional connections to marijuana.

And, like Mitchem, they’re all quite open about those ties.

“There was a time, not that long ago, that being for marijuana would be considered a weakness in running for office. Now, not only is it not a weakness, but it’s a perceived strength,” said Michael Bronstein, a Pennsylvania-based political consultant.

ADVERTISEMENT
“Twenty years ago … there was a big question whether or not they should admit that they inhaled,” Bronstein said, a reference to former President Bill Clinton’s infamous 1992 statement about a time that he tried marijuana. “And now candidates are doing much more than saying they’ve inhaled.”

The current field of political candidates with marijuana ties include:

(Note: This list doesn’t cover the numerous sitting public officials who support marijuana businesses and reforms, which run the gamut from members of Congress all the way to local city council members.)

The cannabis industry’s connections to establishment politics is getting stronger with every passing election cycle – witness the industry’s $300,000-plus in donations to California Lt. Gov. Gavin Newsom – and there probably will be even more candidacies with marijuana ties as filing deadlines near.

“I know a couple others that are saying, ‘I’m going to run next year, but it’s too early for me to declare,’” Donahoe added.

Ashford – whose background includes stints with two California governors and a former state attorney general – predicted that more cannabis business executives will end up running for office as the industry emerges as a mainstream way to make a living.

That transition will organically lend itself to more marijuana business insiders wanting to affect public policy, such as tax rates and other regulatory issues, she said.

Donahoe argued that cannabis entrepreneurs may be some of the best candidates to put in front of voters – simply because many have had to become experts in different layers of bureaucracy out of necessity.

Running a successful MJ business, Donahoe said, is “much more than a crash course in governmental affairs.”

To be clear, most of the current five candidates are long shots who probably won’t win their respective elections.

Aside from individual victories, a larger aspect of political campaigns often is overlooked, Bronstein pointed out.

“Even if somebody doesn’t win, they can be influential,” he said.

Bronstein noted that campaigns can “force a public discussion on (cannabis) … and to the extent it can create the level of dialogue and debate, and elevate that, it’ll be a good thing for the industry going forward.”

There’s also a lesson in modern politics for the cannabis industry as a whole, he said.

“There is not a politician out there right now who believes they are going to win or lose based purely on the cannabis issue. And if that ever changes, that’s when the cannabis industry will achieve political power.” 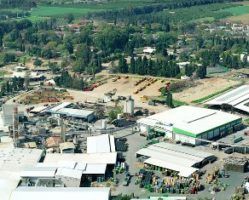 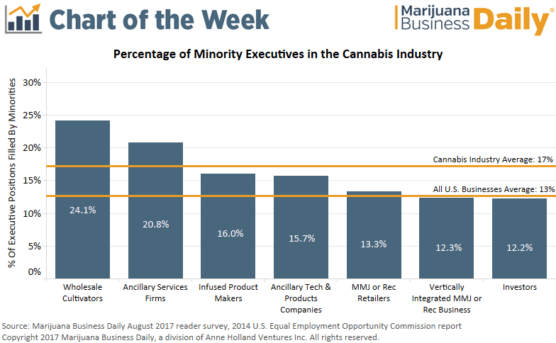