The New York-based company with offices in Toronto received a demand for repayment on its secured debentures in June after defaulting on interest payments.

After a strategic review, iAnthus’ board “concluded that the recapitalization transaction represents the best available alternative to improve the company’s capital structure and to maximize and preserve value for the company and its stakeholders,” iAnthus said in a news release.

The restructuring support agreement announced Monday is supported by all of iAnthus’ secured lenders and more than 91% of unsecured debenture holders, the company said.

The deal would reduce iAnthus’ outstanding debt from nearly $169 million to about $101 million and provide $14 million in interim financing.

The company would also issue $20 million in equity to its secured lenders and unsecured bondholders.

The deal is subject to court approval in Canada.

Interim CEO Randy Maslow said iAnthus has faced liquidity challenges stemming from a “decline in the overall public equity cannabis markets” combined with the impact of the COVID-19 pandemic.

The company trades on the Canadian Securities Exchange as IAN, but trading is currently suspended. 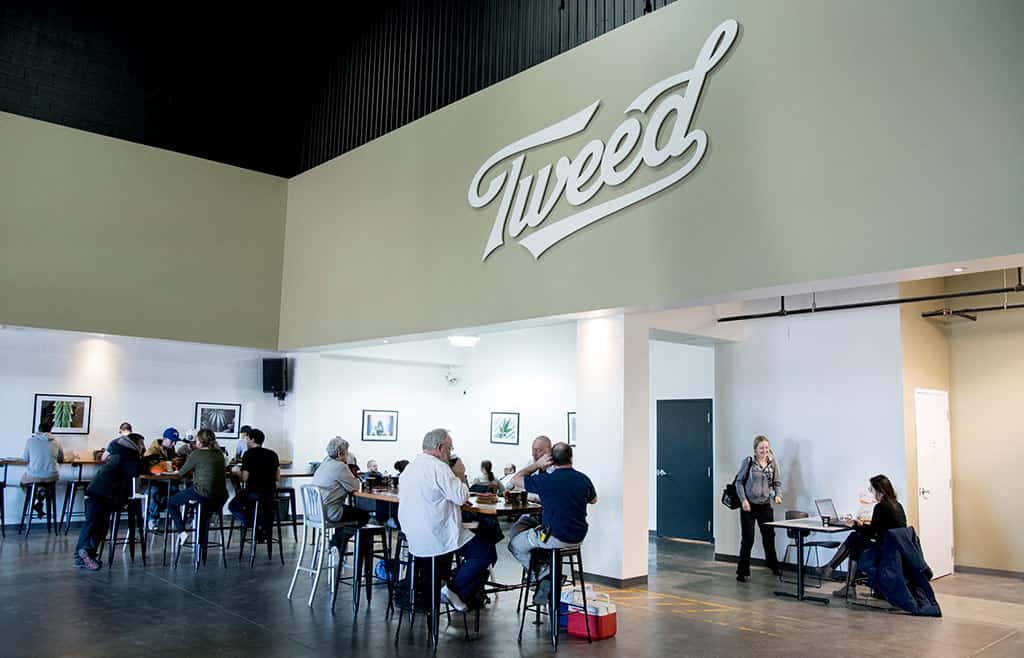