Leafly, the online marijuana strain and dispensary guide, on Tuesday announced it had laid off 54 employees, or 18% of its workforce, becoming the latest MJ-related business to shed employees.

ADVERTISEMENT
The layoffs cut across all departments, a spokeswoman for the Seattle-based company said.

Leafly made the layoffs to “more closely align our business operations with the market realities of the technology and cannabis sectors in which we operate,” Leafly CEO Tim Leslie said in a statement.

In recent months, hundreds of people in the marijuana industry have been let go, as companies struggle to survive and thrive in an era of no profits, high taxes and competition from the illicit market.

Despite the layoffs, Leslie said he is confident that this year Leafly will “deliver even more innovations,” to help marijuana retailers and others.

The layofffs at Leafly were first reported by GeekWire. 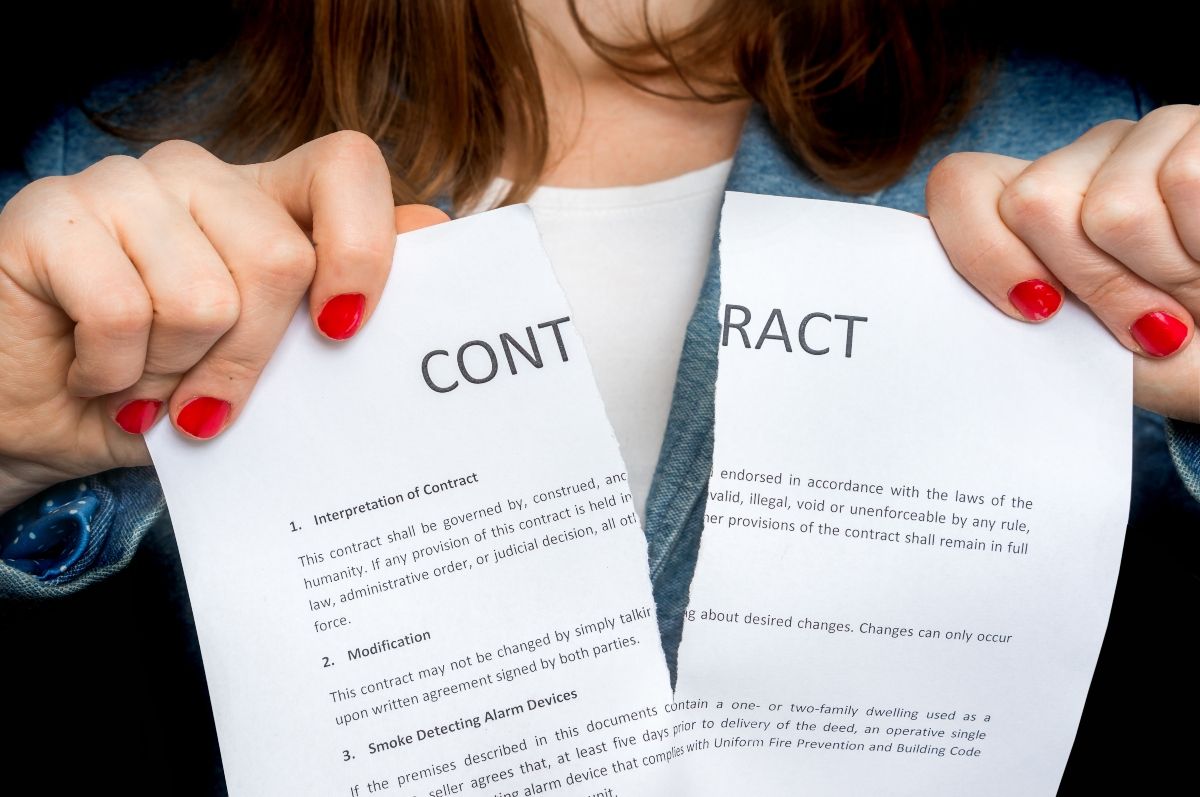