The federal statute criminalizing cannabis should be declared unconstitutional, according to a petition filed with the U.S. Supreme Court.

The 3-year-old case, if the Supreme Court decides to hear it, could have implications on the legalization of marijuana federally.

But it’s likely a long shot that the Supreme Court will hear the case.

Three of the plaintiffs must carry medical cannabis with them at all times because they need daily doses to live, according to the plaintiffs’ lawyers.

But doing so is problematic when they travel by air, enter federal land and in other situations.

The nearly 100-page filing with the Supreme Court argues that in order to be classified a Schedule 1 drug under the federal Controlled Substances Act, a substance must be found to have no accepted medical applications in the United States.

Yet, more than 70% of U.S. jurisdictions have legalized cannabis for use in medical treatment, the plaintiffs’ lawyers assert, rendering utterly irrational the federal government’s position that there is no accepted medical use for cannabis in the nation.

They also claim their clients have been denied fundamental rights to equal protection under the law.

Lower courts rejected those arguments and threw out the case, saying the plaintiffs hadn’t exhausted their administrative remedies by submitting a descheduling petition with the federal U.S. Drug Enforcement Administration (DEA).

But the plaintiffs argue that the DEA has consistently ruled that such a descheduling petition is futile because cannabis can’t be descheduled administratively or rescheduled any lower than Schedule 2 under the CSA.

Thus, the plaintiffs have turned to the Supreme Court as their last legal avenue. 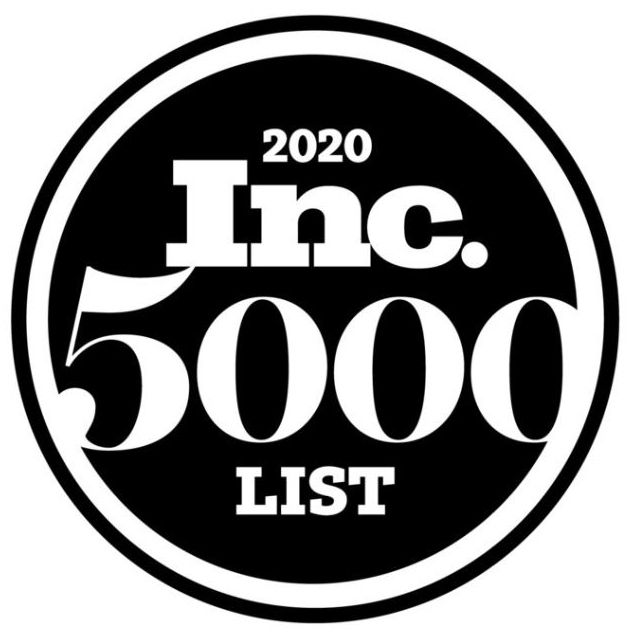