New York-based marijuana multistate operator Ascend Wellness Holdings said it secured a loan of at least $210 million at a 9.5% per annum interest rate.

The senior secured debt will be used to repay “substantially all” of Ascend’s outstanding debt, except for roughly “$12 million of outstanding acquisition payments with near zero interest rates,” the company said in a Monday news release.

The money will also be used to finance Ascend’s pending investment in MedMen NY and “support (Ascend’s) future growth and acquisition initiatives.”

The loan, payable quarterly, is secured by a first lien against all of Ascend’s assets. It will mature in four years.

Ascend can increase the loan by up to $65 million, “subject to certain conditions.”

“With our strong balance sheet and successful track record, we are well positioned to implement our growth strategies to take advantage of the significant market opportunity ahead and drive strong value for our shareholders,” Ascend CEO Abner Kurtin said in the release.

Before closing the new loan, the company had $104.2 million in cash and equivalents on hand at the close of its second quarter on June 30.

Ascend’s shares trade as AAWH on the Canadian Securities Exchange and the U.S. over-the-counter markets. 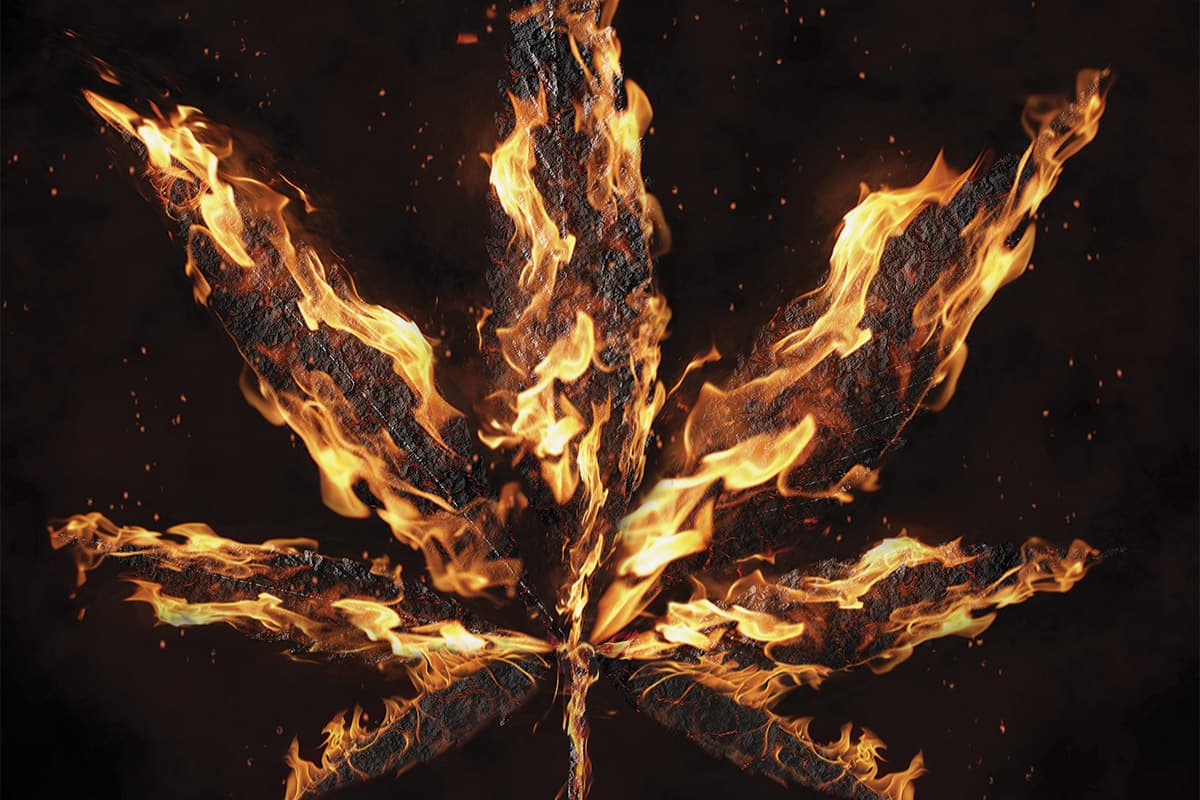