Marijuana multistate operator Acreage Holdings, which has been slashing overhead costs and selling unprofitable assets, said Monday it has agreements in place to raise up to $60 million for working capital and other purposes.

The deals, which will have a dilutive effect on existing shareholder stock, include:

The private placement reflects how expensive it is for a marijuana company to raise capital these days.

The debt bears an interest rate of 15% a year, according to the news release, and is secured by the New York company’s medical cannabis dispensaries in Connecticut.

The unidentified holder has the option to convert the debt into stock at a price of $1.68 a share, subject to certain limitations and Acreage redemption opportunities.

Acreage is one of a number of MSOs that are restructuring operations amid an uncertain economy.

Since April, Acreage has furloughed 122 workers, scrapped a Nevada acquisition and sold its medical marijuana operation in North Dakota as well as undeveloped real estate in Massachusetts.

The company recently said it expects to take a pretax, noncash charge of $80 million-$100 million in the quarter ending March 31, 2020, based on planned operational changes.

Acreage said the cost-cutting moves are part of a plan to generate a positive EBITDA (earnings before interest, taxes, depreciation and amortization) for 2020, excluding one-time transactions.

Acreage trades on the Canadian Securities Exchange as ACRG.U and on the US. over-the-counter markets as ACRGF. 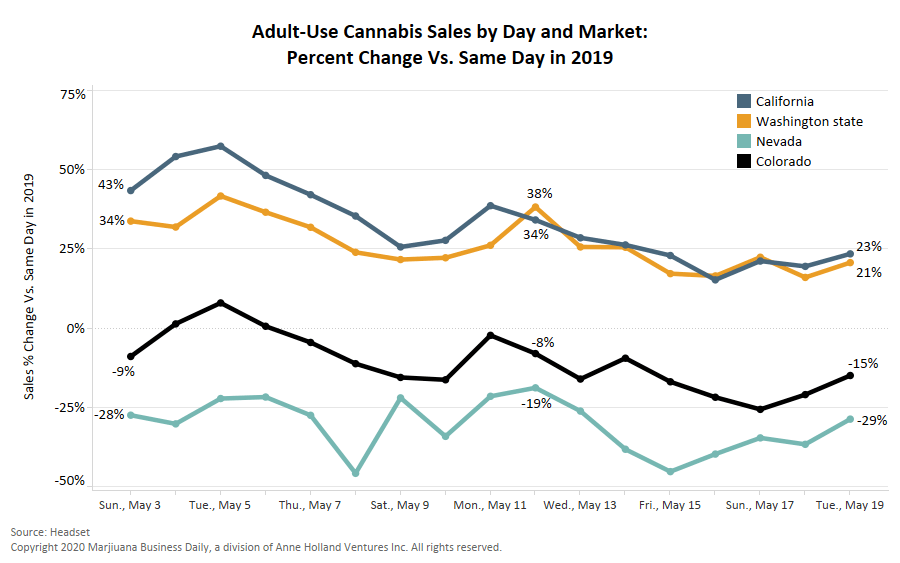 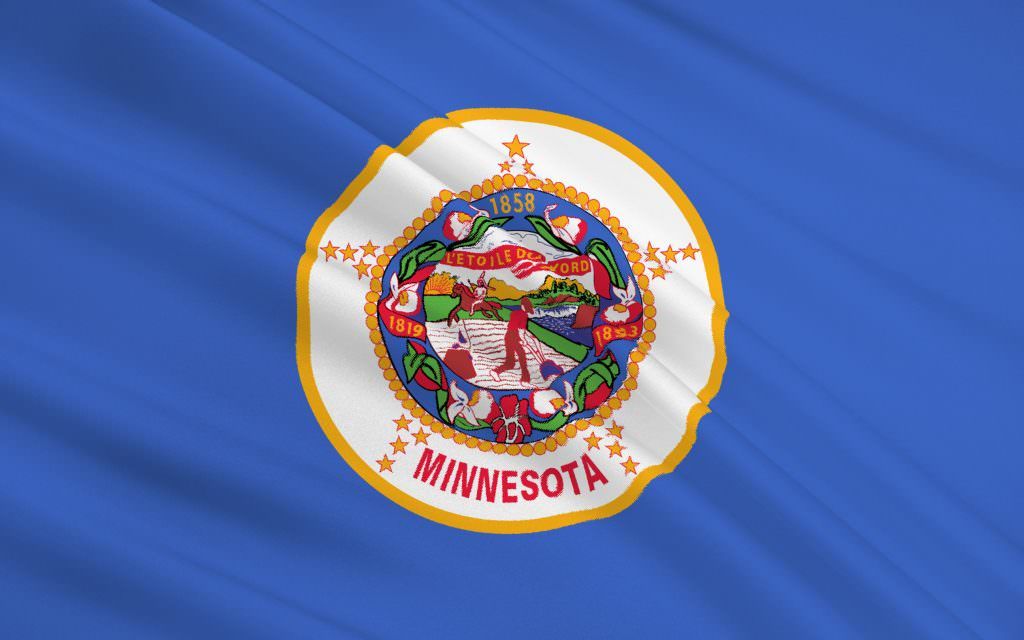