ADVERTISEMENT
The state’s Cannabis Control Commission said it withdrew the suspension order after determining that threats to public health, safety, and welfare had been mitigated.

Last month, criminal charges were dismissed against Mark Rioux, who has a controlling interest in one cultivation license and five provisional cultivation, processing and retail licenses under the Nova Farms name.

But state regulators said they are continuing to monitor the entity’s inventory and security systems to ensure that products aren’t being diverted.

Rioux had been charged with conspiring to evade the state’s licensing and drug laws.

According to authorities, Rioux, who also is a commercial real estate agent, and another man communicated by text about finding a warehouse site for an illicit growing operation. 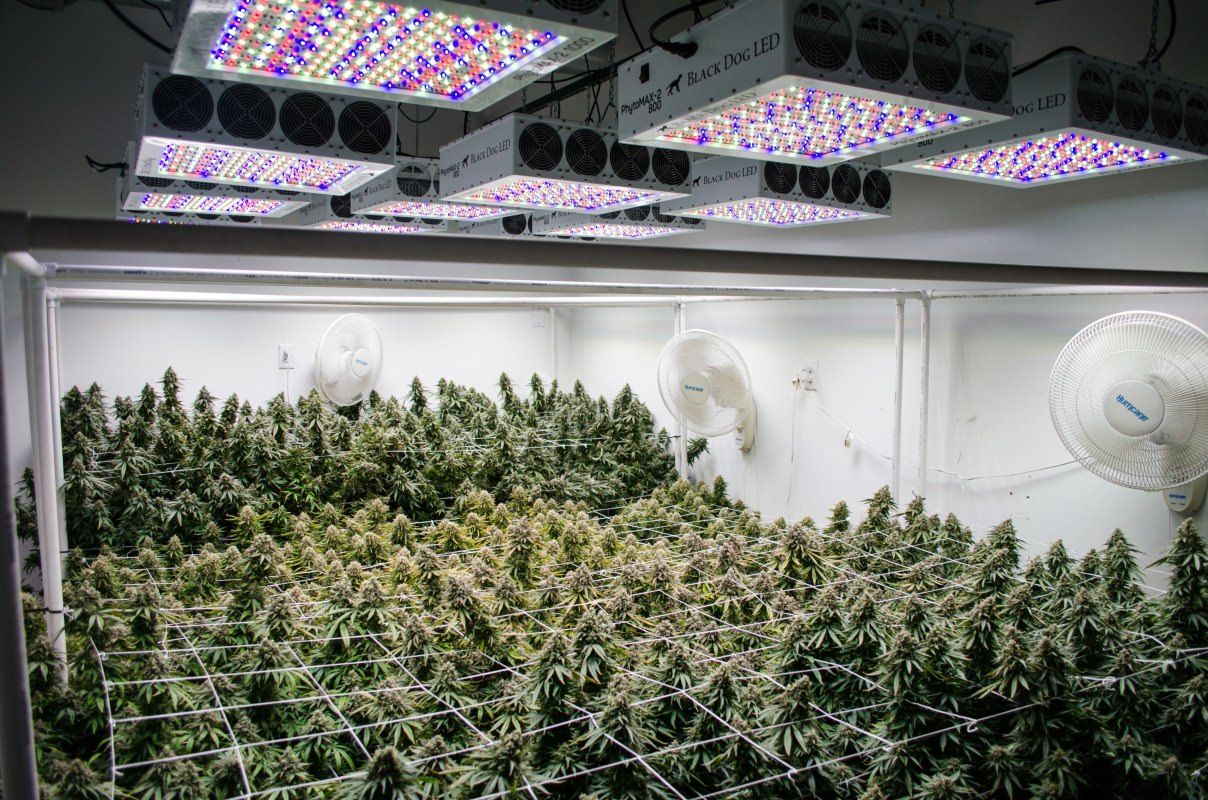