The applicants are seeking priority certification that will give them a place in line when the actual licensing process begins April 17, MassLive.com reported.

The latter group consists of prospective marijuana companies seeking to operate in low-income neighborhoods or minority communities that were affected by the so-called war on drugs.

Of the applications submitted Monday, 89 came from existing medical cannabis dispensary operators, according to Masslive.com. The other 129  came from economic empowerment applicants.

Only 22 of the 218 applications were totally completed, and 28 of the forms were withdrawn before they were submitted, Boston radio station WBUR reported.

The finished applications are awaiting action by the Massachusetts Cannabis Control Commission, “which should come in the next few weeks,” according to WBUR.

Beginning May 1, another application window will open for microbusinesses, cultivators, craft marijuana cooperatives and testing labs.

On June 1, the general application period begins for retailers, manufacturers and transporters. 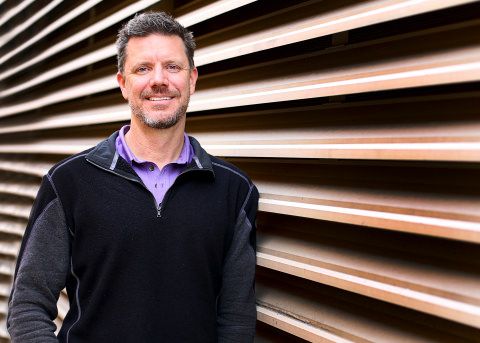