(This story has been updated to note that the projected 40% drop in retailer sales would represent overall sales.)

Massachusetts has become the first state to ban the sale of cannabis and tobacco vaping products, dealing a financial blow to the state’s marijuana retailers and vaporizer businesses and setting an example that other states may follow.

At least one marijuana industry expert said Massachusetts MJ retailers could see a significant drop in overall sales soon – as much as 40% – because of Gov. Charlie Baker’s order Tuesday halting the sale of all vaping products in the state for four months.

ADVERTISEMENT
The ban takes effect immediately and will last through Jan. 25.

“The use of e-cigarettes and marijuana vaping products is exploding and we are seeing reports of serious lung illnesses, particularly in our young people,” Baker, a Republican, said in a statement.

“The purpose of this public health emergency is to temporarily pause all sales of vaping products so that we can work with our medical experts to identify what is making people sick and how to better regulate these products to protect the health of our residents.”

The health crisis tied to the use use of e-cigarettes and marijuana vaping products has caused nine deaths and at least 530 people to become ill across the country.

In August 2019, sales of MJ vape products totaled $4.1 million in Massachusetts, according to the state’s Cannabis Control Commission.

Vaporizer sales had been the fastest-growing segment of the recreational MJ industry nationwide until the recent health crisis.

Kris Krane, president and co-founder of Boston-based consulting firm 4Front Advisors, said vape cartridges make up between 30% and 45% of most marijuana retailers’ sales.

And while the impact on the companies could be significant, Krane said the bigger concern is that people who use vaporizers will look to the black market to find product.

“If we’re eliminating access to licensed and regulated products, the state may be inadvertently driving these customers and patients to the illicit market that’s causing these problems in the first place.”

Avis Bulbulyan, CEO of Siva Enterprises, a California-based consultancy, has worked on procuring licenses in Massachusetts for a number of companies.

He said it’s unlikely that the ban would put any retailers out of business, but they could suffer a loss in sales ranging from 10%-40%, depending on where in the state they’re located.

“The person that would regularly come in to buy a vape will probably buy something else,” Bulbulyan noted.

“People aren’t going to go without marijuana just because they’re not allowed to buy vaporizers.”

Despite consumers continuing to purchase other cannabis products, Bulbulyan noted that vaporizers have a limited shelf life and that unsold products could deteriorate over time.

“Some might go bad and have to be destroyed,” he added.

“And the disposables only have a set charge. In four months, a lot of those batteries will go dead, and you’ll have to dispose of them.”

“They should have taken the opportunity to come out and given the consumer more of a reason to go to a licensed shop.”

Earlier this month, Massachusetts health officials began mandating the collection of data on potential cases of lung disease related to the use of electronic cigarettes and vaping.

As of Tuesday, 61 cases of suspected vaping-related illnesses in Massachusetts had been reported to the state Department of Public Health.

Three confirmed cases and two probable cases of vaping-related illnesses in Massachusetts were reported to the U.S. Centers for Disease Control and Prevention. The rest are pending further clinical analysis.

Associated Press contributed to this story. 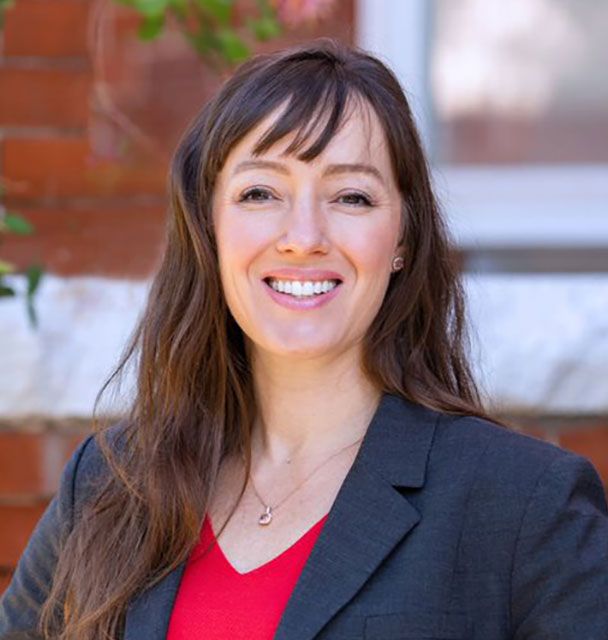 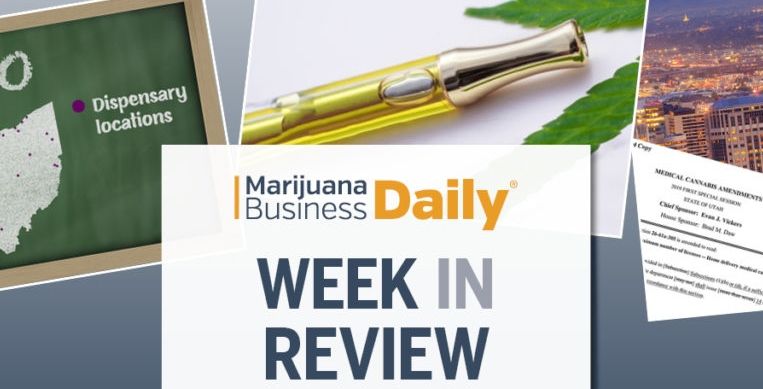