A Massachusetts marijuana dispensary owner won a potentially landmark case when the state’s Supreme Judicial Court ruled that she can operate as a for-profit business – despite local restrictions designed to keep her shop as a not-for-profit.

According to Court House News Service, Ellen Rosenfeld started her CommCan medical marijuana dispensary before the state legalized recreational cannabis sales and changed the business structure in 2018 from a not-for-profit to a for-profit entity.

A neighboring business promptly sued Rosenfeld, citing a local ordinance that required all marijuana businesses to be not-for-profits.

The Supreme Judicial Court ruling also sided with Rosenfeld in a lawsuit Mansfield filed against her.

The town’s suit sought to prevent her from running a for-profit marijuana store by arguing that she wasn’t actually “engaged” in cannabis sales when the lawsuits were filed in 2018 because her shop wasn’t operational at that point.

However, the high court rejected that argument and ruled in favor of Rosenfeld.

The case could prove to be a milestone, at least in Massachusetts, when it comes to questions of how far a municipality or county can layer regulations on top of state-level marijuana rules. 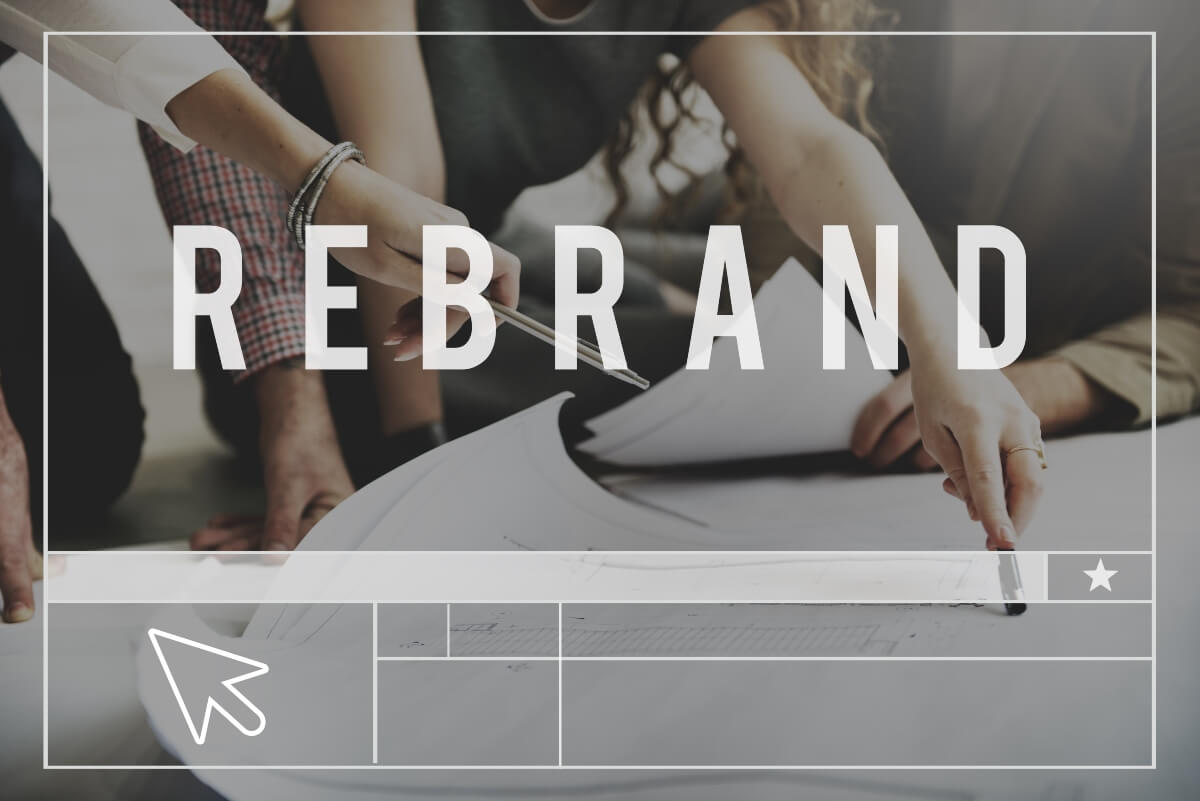