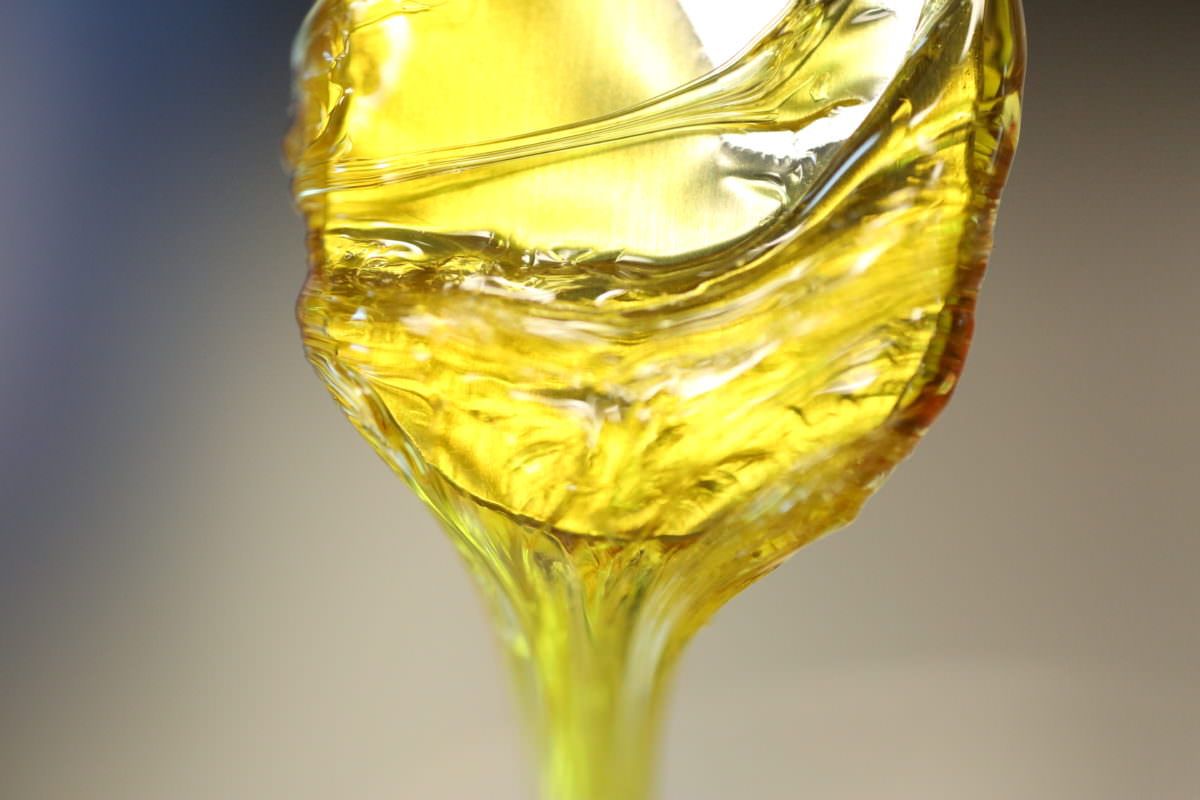 Medical cannabis producers need to ensure consistent and stable quantities of cannabinoids and terpenes in their extracted oil products.

Yet cannabis extracts are manufactured in many different ways, begging the question of which medium is ideal for extraction and storage.

While they found the extraction and stability of cannabinoids were no different when either olive oil or medium-chain triglyceride (MCT) oil was used, MCT oil did lead to the extraction of more terpenes, and they were more stable than in olive oil.

This discovery could have an impact on how producers make cannabis-based oil products, especially in Europe.

Humans have a long history of extracting active ingredients from cannabis using different solvents. North American producers tend to extract using supercritical CO2 or an organic solvent, such as ethanol.

ADVERTISEMENT
In Italy and some other European countries, where regulations dictate that pharmacists compound medical cannabis for a patient based on a doctor’s prescription, cannabinoids and terpenes may be extracted using pharmaceutical-grade olive oil or MCT oil.

The authors of the study looked at oil extraction from two cultivars – Bedrocan (22% THC, <1% CBD) and Bediol (6.5% THC, 8% CBD) – that are used in Europe for the treatment of medical conditions, including pain management and chemotherapy-related side effects.

The oils were made by grinding cannabis flowers, followed by heating to decarboxylate the acidic forms of THC and CBD, and then filtration to obtain a magistral preparation.

Final test samples were stored in amber bottles at 4oC and opened twice each day before testing at various intervals. Cannabinoid quantities and the terpene profile in each oil were measured at various times over the course of 90 days.

THC and CBD were equally stable in both types of oil for the first 60 days, after which the concentration of both began to decrease.

MCT oil preparations resulted in more terpenes being extracted than with olive oil.

There was a significant reduction in terpene concentrations during storage when either oil was used, but terpenes were more stable in MCT oil for the full 90 days.

MCT oil’s ability to preserve concentrations of the key active ingredients – which might be working together as an entourage – suggests it could be preferable to olive oil as a solvent. 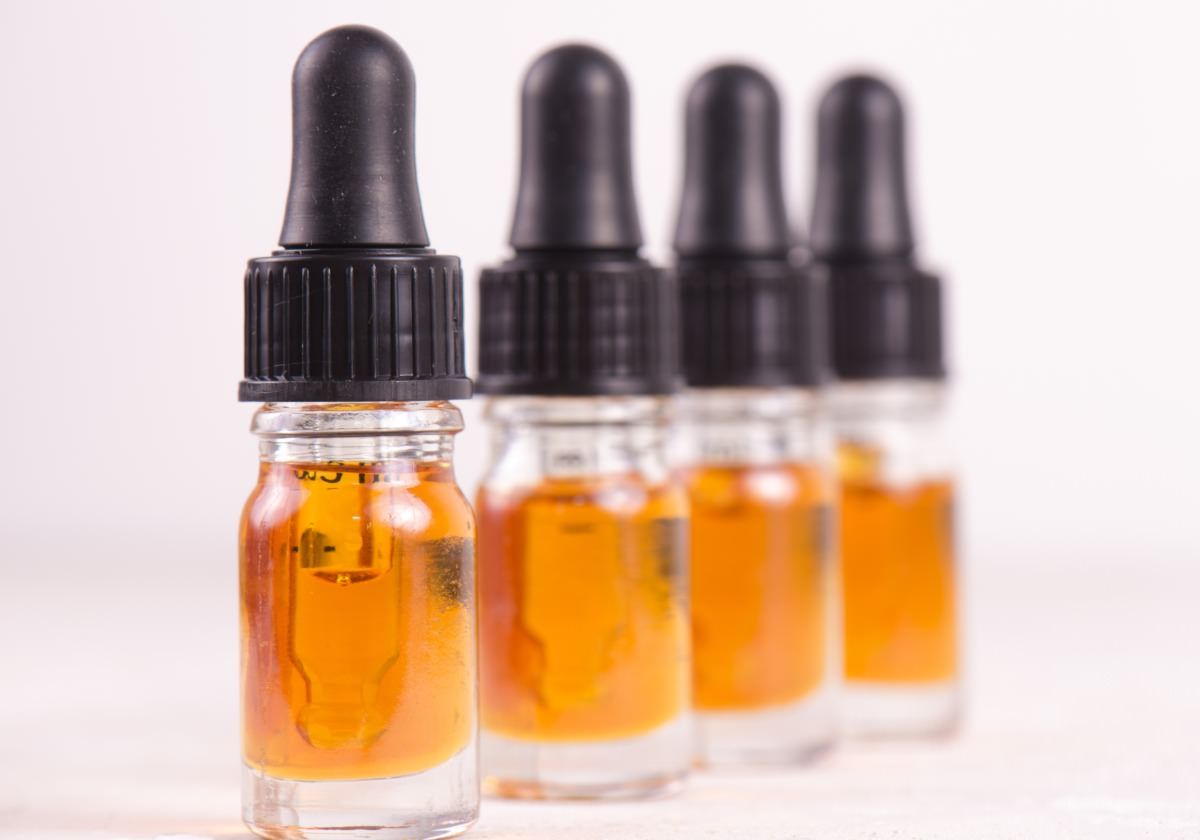