Minneapolis-based Vireo Health raised $16 million ahead of its plans to take the company public in Canada.

The firm completed a private placement of more than 357,000 of its Series D shares, yielding gross proceeds of $16 million.

ADVERTISEMENT
A final tranche of the offering is expected to close in the coming weeks, which is expected to bring the total amount raised to $17.2 million, the company said in a news release.

Vireo, which has subsidiary firms in Minnesota, New York and Pennsylvania, plans to use the capital to expand in its existing U.S. locations and move into new markets.

The offering also will allow the company to “execute on our aggressive growth plans leading to a public listing in Canada,” Kyle Kingsley, Vireo’s chairman and CEO, said in the release.

Additional details about the firm’s timing for pursuing its public listing on the Canadian Securities Exchange were not immediately available. 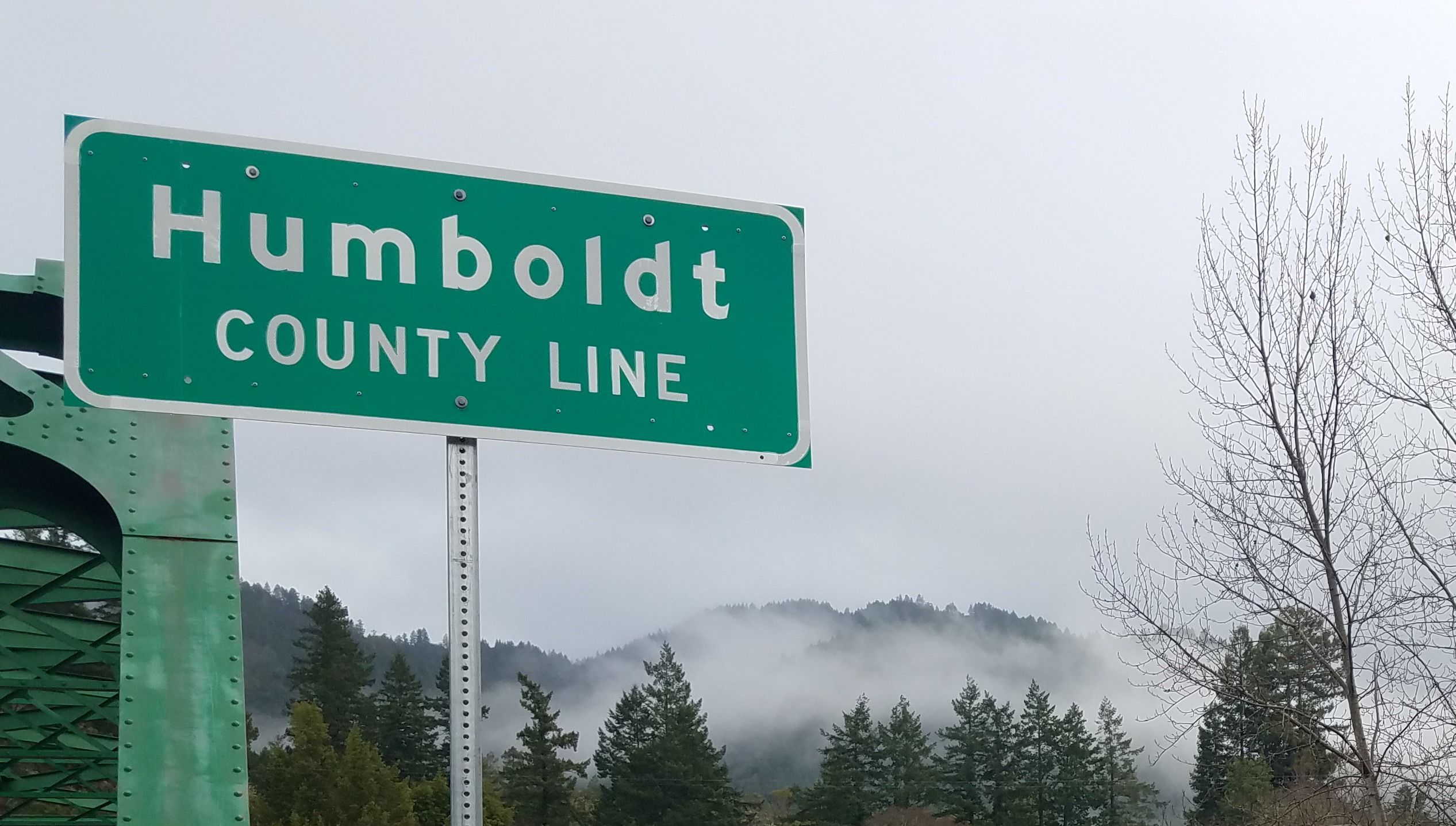