A staunch proponent of researching medicinal marijuana for the treatment of military veterans plans to retire from the U.S. House of Representatives.

ADVERTISEMENT
Rep. Phil Roe of Tennessee, a Republican who serves as the ranking member of the House Committee on Veterans’ Affairs, said Friday he will retire at the end of the year, according to CNN.

He introduced legislation earlier this year to direct the U.S. Department of Veterans Affairs to conduct and support research on the efficacy and safety of medicinal cannabis usage on veterans diagnosed with PTSD, chronic pain and other illnesses.

A retired OB/GYN, Roe is in his sixth term in the U.S. House. 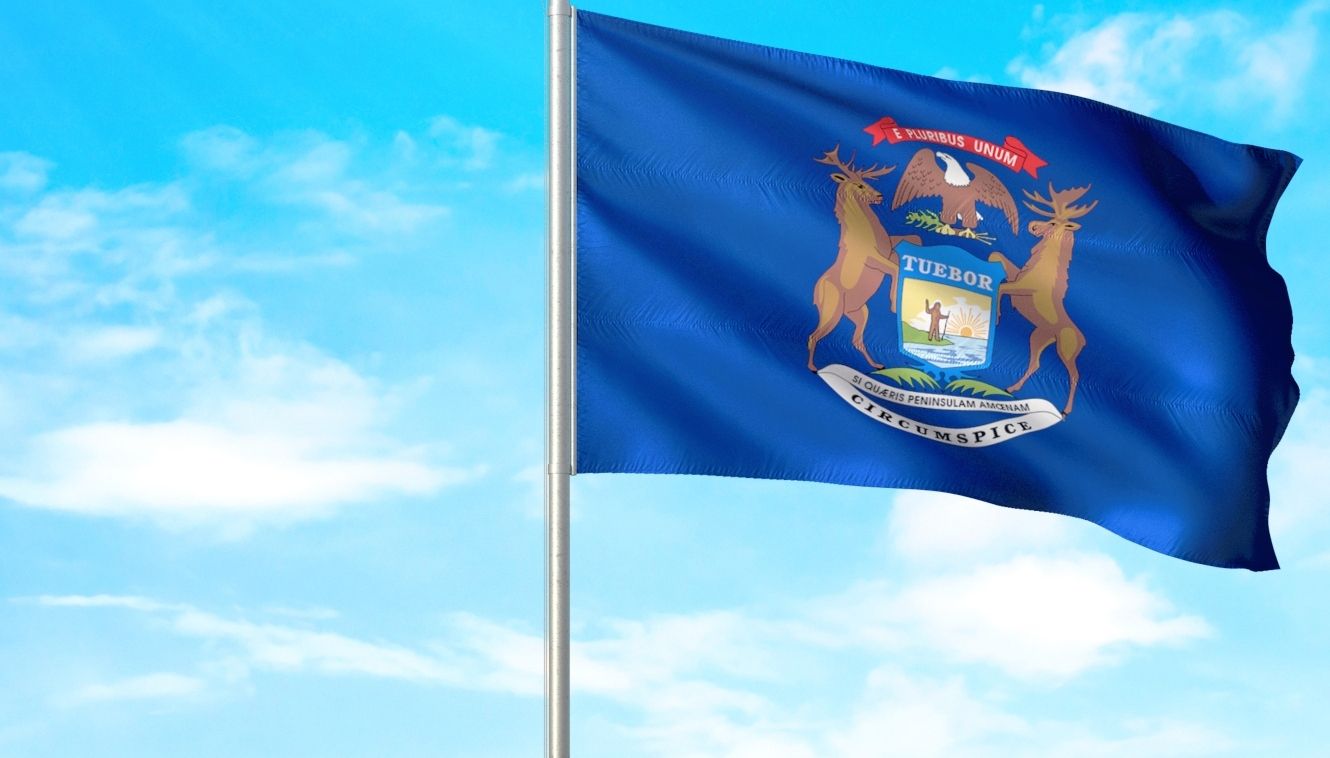