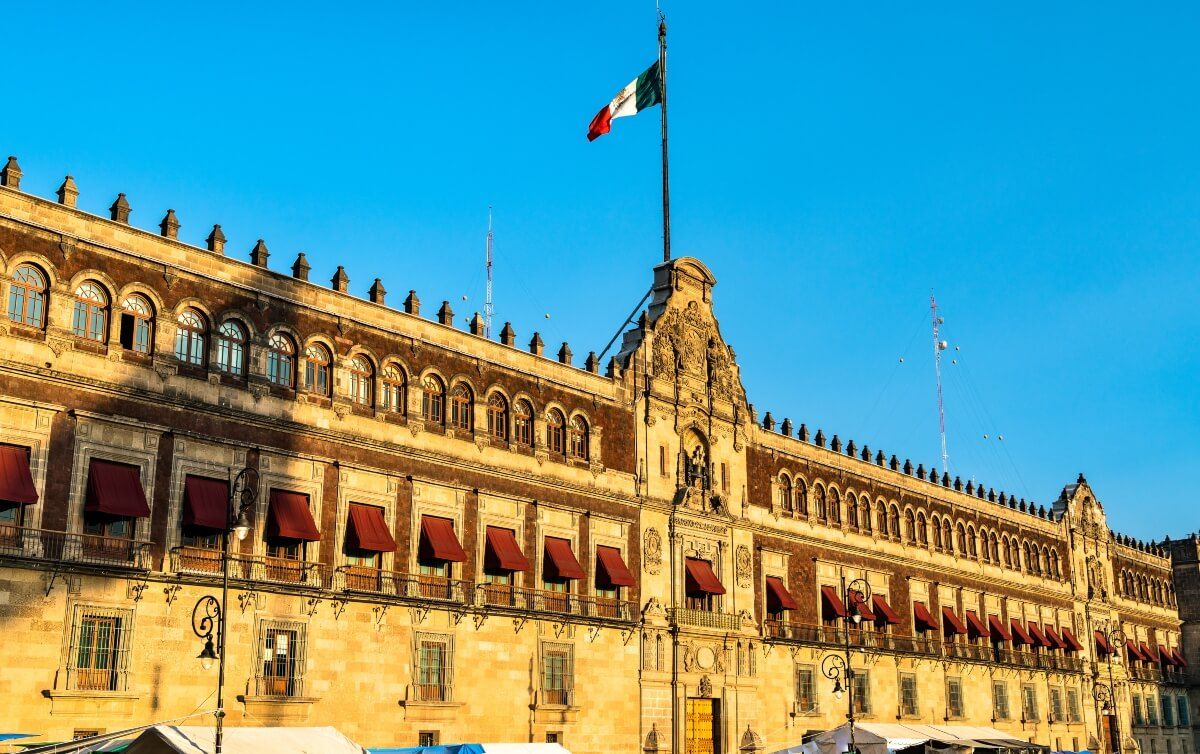 Mexico’s watershed court decision to authorize recreational marijuana even before regulations for the market have been settled gives cannabis entrepreneurs even more reason to make business plans to enter what could soon be the world’s biggest adult-use market.

The Mexican Supreme Court’s recent ruling to allow adults to grow and consume marijuana signals not only that commercial marijuana production is imminent.

“There’s a long way to go, and we have work to do, but there is significant opportunity right now,” he told MJBizDaily.

“Companies need to be ready to meet these needs, from seeds to tools to accessories.”

Mexico’s national health agency was ordered to develop rules for granting permits to recreational cannabis users and charting a plan for them to acquire seeds and the like.

Cannabis entrepreneurs interested in doing business in Mexico can be forgiven for growing frustrated over years of delays in seeing the market get established.

Home to 130 million people and a global hot spot for illicit marijuana cultivation in the 1980s, Mexico moved to authorize cannabis almost three years ago.

But that 2018 decision by the Mexican Supreme Court overturning a law prohibiting recreational use of cannabis failed to prompt Mexico’s lawmakers to set up cannabis regulations.

Even after the latest court ruling to make adult marijuana possession legal anyway, Mexico President Andres Manuel Lopez Obrador talked about convening a public referendum on cannabis rather than revive stalled legislation to regulate both high-THC marijuana and low-THC hemp.

José Lugardo Espejel, founder and CEO of Grupo Sativa Health SA de CV, a medical marijuana company in Mexico City, told MJBizDaily that the latest ruling is ”symbolic” because it doesn’t give businesses like his a path to market.

“There are no immediate cannabis-related business opportunities beyond investment and planning stages,” he said via email.

But Luis Armendáriz, an attorney in Chihuahua, Mexico, pointed to companies such as Paradise, a retailer selling hemp-derived CBD and smoking accessories.

The chain has more than a dozen locations in multiple states and promises to expand to selling “legal products derived and related to the cannabis industry,” including flower, as soon as regulations allow.

“They’re opening stores all over,” Armendáriz said. “They’re selling vapes, accessories, all the things that are legal now in Mexico.

“They’ve sold themselves as a dispensary. So they’ll be ready almost immediately to sell recreational (marijuana).”

Armendáriz said the cannabis industry is no stranger to long delays and changing rules and that Mexico is no exception.

“At the end of the day, this has never been an easy path anywhere in the world,” he said.

Cisneros said that U.S. cannabis companies with plans to operate in Mexico should anticipate delays but still start work.

“Start drafting your business plan and setting up your business in Mexico ASAP,” he said. “Do you have a local partner? Do you need one?

“Be mindful that Mexico’s government response time is slowed down by COVID.

“It may seem like a long time, but if you wait until everything is settled, it’ll be too late. Because, I promise you, others are not waiting.” 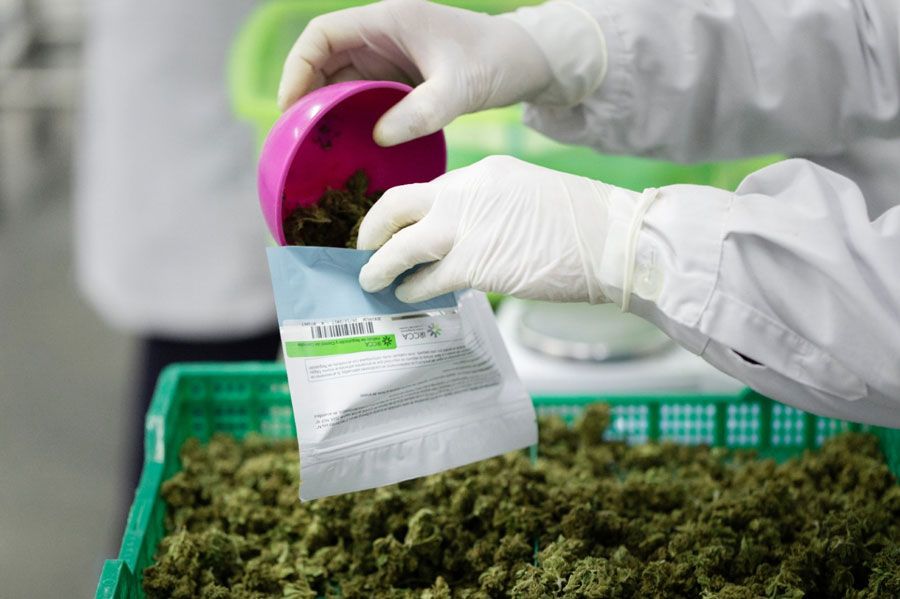