A group of Mexican legislators met virtually on Friday to discuss the latest version of a bill to legalize adult-use cannabis and, in doing so, comply with a Supreme Court mandate to pass a law by the middle of next month.

The legislators already are way behind schedule, but steps were taken Friday to get the legalization process back on track with an important vote as soon as next week.

The lawmakers were originally given an October 2019 deadline, but after the Senate failed to reach a consensus, the Supreme Court extended the deadline to the end of April 2020.

ADVERTISEMENT
On Friday, three Senate commissions, acting together in a virtual session, vowed to finalize the following initiatives on Nov. 18:

Because of the virtual nature of Friday’s meeting, legislators had only the option to state how they would vote.

The new version of the bill still must overcome several hurdles, such as:

The legislation could see further modifications and face yet unforeseen hurdles along the way.

Delays in Mexico’s legislative process have been common.

The new version of the bill – expected to be approved by Senate commissions on Wednesday – has significant differences from the version approved in March.

The biggest change is that medical cannabis is not within the scope of the new draft, which regulates only recreational marijuana and industrial hemp.

But that law was never properly implemented. Since patients could not access medical cannabis products, businesses effectively had no business opportunities.

The recreational bill has some other notable exclusions: Food and beverages infused with cannabis derivatives – including CBD – are not considered in the current bill.

Like the March version, the proposed law has a strong emphasis on sustainability.

Business opportunities would be limited by vertical and horizontal integration restrictions as well as limits on foreign ownership of licensees.

Industrial use would be defined as nonmedical uses of cannabis with less than 1% THC. 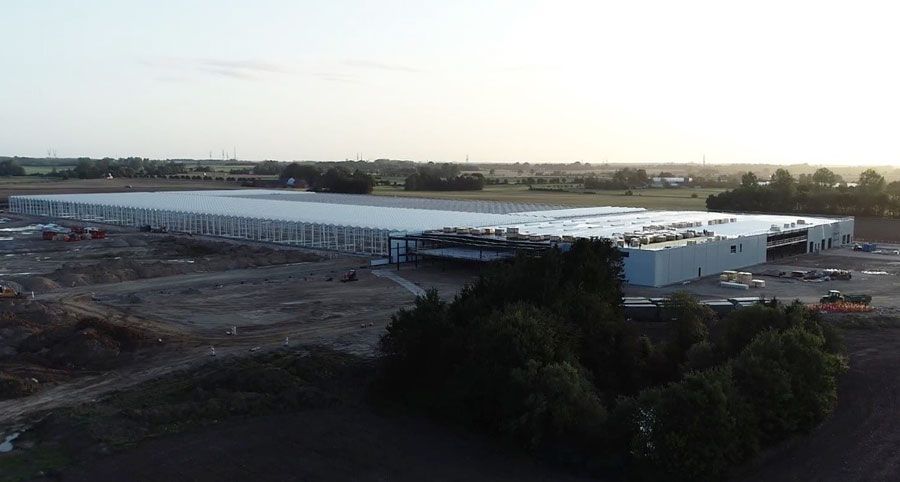 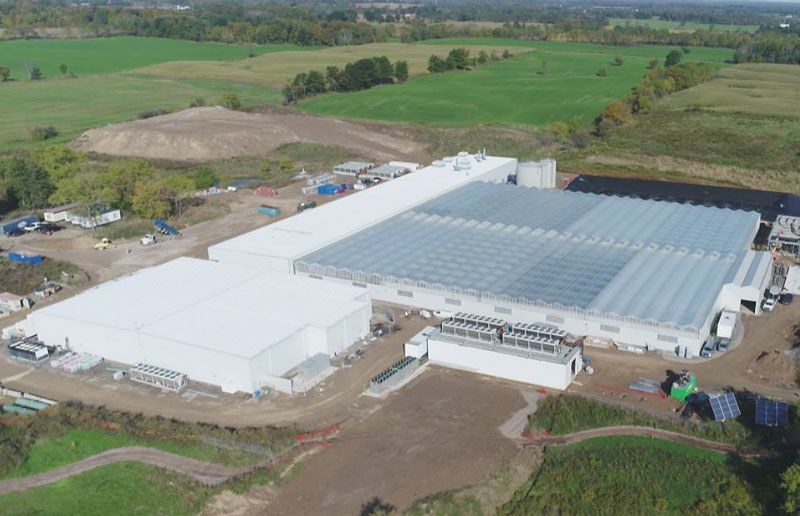