Marijuana regulators in Michigan received 52 recreational cannabis business license applications on the first day of the application period, a modest number because most communities initially decided to opt out of the program.

“With that level of municipal participation, it’s not surprising that applicants are waiting and wanting to see how the landscape unfolds,” Andrew Brisbo, executive director of the Marijuana Regulatory Agency, told Crain’s Detroit Business of the Nov. 1 application start.

ADVERTISEMENT
State regulators expect the first license to be issued before the end of November, but products aren’t expected on the shelves until spring 2020 because the cultivation process will take several months.

The state at this time isn’t allowing existing medical cannabis operators to transfer products to the rec market because of concerns about low MMJ supplies.

The Detroit City Council is considering prohibiting recreational marijuana until at least Jan. 31, according to the Detroit Free Press, which would mean growers eventually licensed there could lag behind some others in the state.

Residents in 10 municipalities, including four in the Detroit metro area, will vote Tuesday to decide whether to allow recreational marijuana in their communities.

Meanwhile, Michigan regulators are attempting to make it easier for medical marijuana patients to stay in that program, which would help MMJ businesses.

The application fee for a two-year card has been cut from $60 to $40, and the state has eliminated the $10 fee to update or replace a card.

For more on the low turnout of applications on the first day of adult-use marijuana, click here. 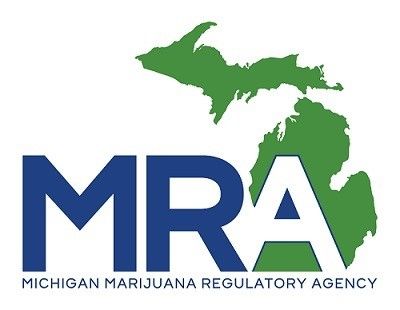