Michigan regulators said Thursday that they ordered the closure of 210 medical marijuana businesses over a two-week period, largely because the owners failed to apply for a state license by a mid-February deadline or did not receive authorization from their municipalities.

ADVERTISEMENT
Shops that did not close immediately could be denied a license down the line if they apply, be referred to local, state or federal law enforcement, or face other penalties or sanctions.

The cease-and-desist orders come as the state continues the process of more tightly regulating the medical marijuana industry under a 2016 law that aimed in part to address confusion surrounding the legality of dispensaries that opened after voters in 2008 authorized marijuana for medical use.

The new law includes a 3% tax on provisioning centers.

Initial licenses to grow, process, sell, transport or test marijuana will be issued by June 15.

Roughly 215 businesses that submitted a prequalification license application had the appropriate sign-off from a local clerk attesting they can operate temporarily while awaiting a state license.

A spokesman for the Department of Licensing and Regulatory Affairs said the 210 shops that were ordered to close did not apply for a license, applied too late, submitted an application without their municipality’s blessing or possibly filled out some information incorrectly.

“If it’s considered an incomplete application, it can possibly be fixed,” the spokesman said. “Our team is receiving phone calls from people who have questions about this. … If they feel like they received a letter in error, we obviously have an open form of communication with them.” 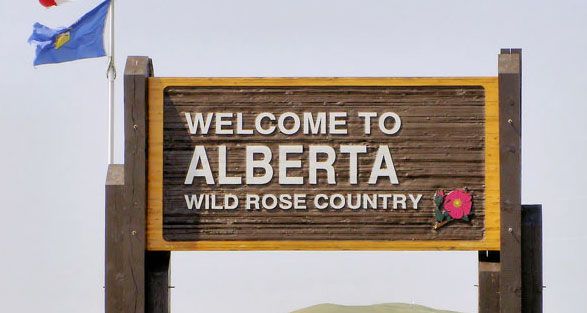