Minnesota’s two medical marijuana producers will be getting a bigger patient base and more ways to deliver MMJ to patients under a new ruling released Thursday by the state’s health department.

Medical patients suffering from post-traumatic stress disorder will be able to start making MMJ purchases in August, and the two medical cannabis producers will be allowed to start manufacturing infused topical patches, creams and lotions, the Associated Press reported.

The state Department of Health announced the addition of PTSD to the qualifying condition list on Thursday but declined to add autism, arthritis and depression. Five other conditions were also considered for the list but not added because of a lack of evidence that cannabis was successful in treating the ailments, the AP reported.

“PTSD was the only one that really came close to meeting my threshold,” Health Commissioner Ed Ehlinger said.

The expansion is just the latest revamp for Minnesota’s still-struggling MMJ program, which has had trouble getting patients to register. As of Sunday, only about 3,500 patients had signed up.

LeafLine Labs CEO Andrew Bachmann told the AP that the addition of lotions and patches to his company’s manufacturing arsenal is a welcome change from the state and “gives us another avenue” to treat patients. 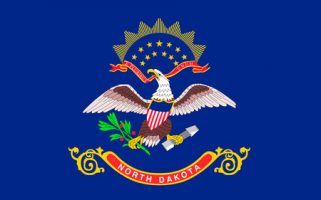 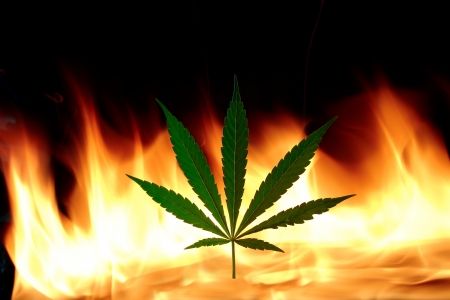 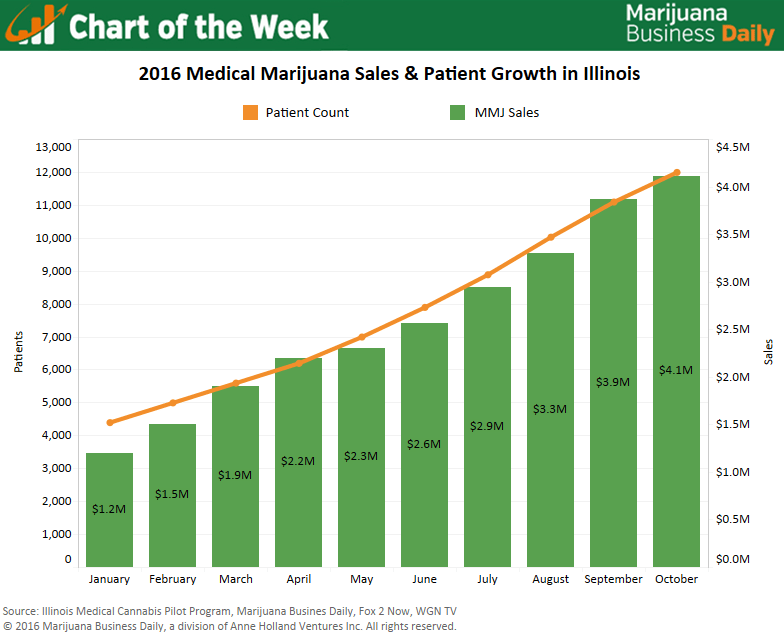