Minnesota’s two medical marijuana companies, Leafline Labs and Minnesota Medical Solutions, lost a combined $2.4 million in 2018, continuing the losses that have marked the state’s program since it began in 2015.

ADVERTISEMENT
But top executives from the two companies told the St. Paul Pioneer Press they are optimistic because of recent legislative changes that will make it easier for them to write off business expenses, buy hemp from local farmers and open four new dispensaries each around the state.

Leafline Labs, which has never had a profitable year, reported a net income loss of $1.8 million in 2018, according to financial documents obtained by the Pioneer Press.

Minnesota Medical Solutions, which turned its first profit in 2017, fell back into the red with a $610,000 loss last year.

The two expanded their operations last year to meet growing demand from the more than 16,000 patients enrolled in the program. The debt they took on contributed to their losses.

“To the public, it’s going to look extremely negative that we’re still posting (losses),” Leafline Labs CEO Bill Parker told the newspaper. “I think what is a positive sign is how much we’ve decreased that loss compared to previous years.

“We have righted that financial ship, and we are heading in the correct direction.”

Minnesota Medical Solutions CEO Jay Westwater said the tax write-offs approved by the Legislature will have a “significant impact on our bottom line” and the hemp purchases will help the companies make medicine at a lower cost. 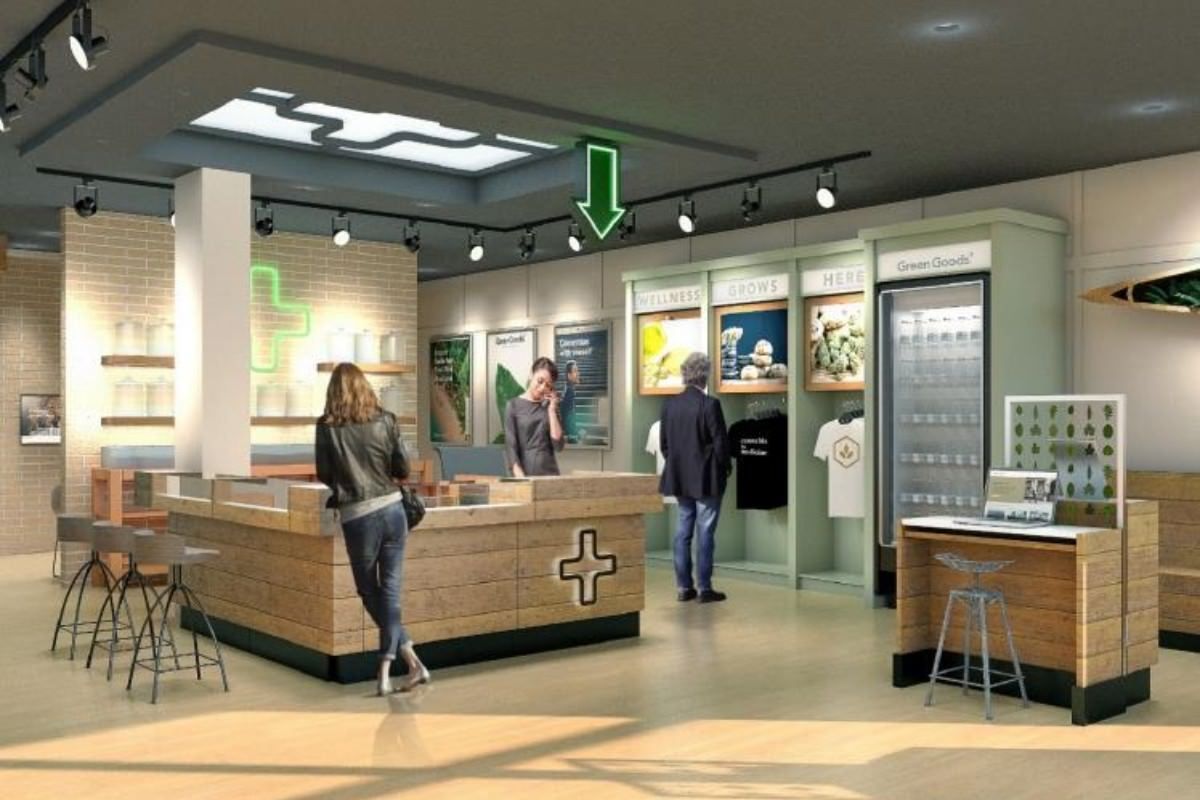