The tenor of the discussion, however, indicated that lawmakers aren’t close to an agreement on what a medical marijuana program should look like, the Clarion Ledger in Jackson reported.

It’s all rather a moot point at this juncture: Lawmakers can’t pass a bill until next year, unless Gov. Tate Reeves calls a special session.

Ken Newberger, executive director of the Mississippi Medical Marijuana Association and one of the backers of the voided Initiative 65, said lawmakers should honor the major provisions of the referendum, such as a free-market licensing system, according to the Clarion Ledger.

But he also acknowledged shortcomings to the initiative, including that it didn’t adequately address potential zoning issues, how tax revenue would be used or take into account that the Mississippi State Department of Health might not be capable of overseeing the program by itself.

Other concerns came up at the hearing including: 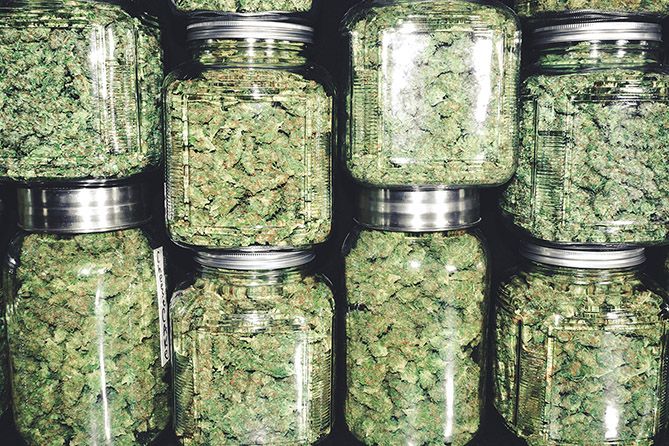