The Mississippi campaign attempting to get medical cannabis legalized in the state was sent a cease-and-desist order by President Donald Trump’s reelection campaign, ordering it to stop telling voters that he backs their cause.

According to the Associated Press, the Trump campaign sent the order on Oct. 12 to Mississippians for Compassionate Care, which had been circulating a letter advertising support for MMJ legalization from prominent Republicans, including Trump.

ADVERTISEMENT
The outside of the letter’s envelope reads, “Join President Trump and 3 out of 4 Mississippi Republicans who support medical marijuana.”

The letter itself reads in part, “President Trump supports medical marijuana … and allowing states to decide on that issue.”

The Trump campaign’s cease-and-desist letter, however, contradicts that message, according to the AP.

That letter, sent by Trump campaign Chief Operating Officer Michael Glassner, notes that “this unauthorized use of the President’s name in support of your group’s cause is unfair to Mississippi voters who may be led to vote ‘Yes’ on Initiative 65 on the false belief that President Trump supports the measure.

“Therefore, let us be clear about this: President Trump has never stated his support for passage of Initiative 65 or the legalization of medical marijuana in Mississippi.”

Mississippians for Compassionate Care, responding in a statement Tuesday, said it stands by its advertising for the ballot measure.

“President Trump has clearly stated on multiple occasions he supports medical marijuana. That is all we’ve shared – the truth,” said the campaign’s communications director, Jamie Grantham.

The campaign further cited multiple quotes from Trump in which he expressed both support for MMJ in general and for allowing states to decide for themselves whether to legalize medical cannabis, positions which have been clear for years.

But Trump has also reportedly decided in recent months that marijuana is a political boon to Democrats more so than Republicans, and at a rally in August, he told fellow conservatives, “the next time you run, please don’t put marijuana on the ballot at the same time you’re running.”

Medical or recreational marijuana legalization is on the ballot in five states this year: Arizona, Mississippi, Montana, New Jersey and South Dakota. 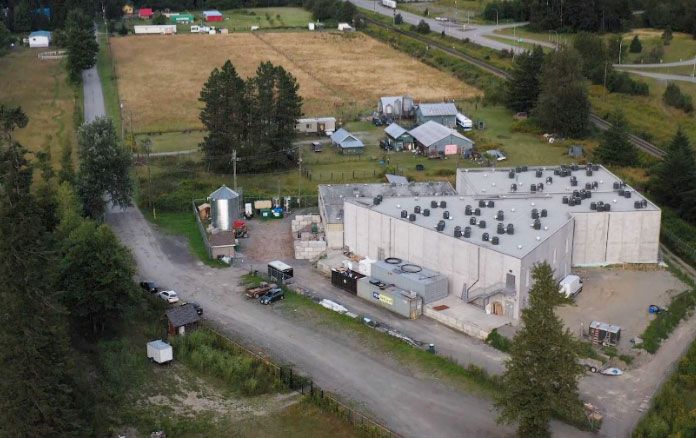