Medical cannabis sales in Mississippi could commence this week.

Elizabeth Cavanaugh, owner of Coastal Capital Dispensary, told Biloxi TV station WLOX that she expects products on the shelves as early as Wednesday or Friday at the latest.

Legally Rooted, a medical marijuana dispensary in Meridian, plans to open its doors Friday, though product “may be a day or two behind” as the state’s first cannabis crop is prepped for sale, The Meridian Star reported.

State officials predicted in October that sales would launch this month, though only 400 MMJ patients were registered for the program at the time.

Now, however, more than 1,700 patients are registered, according to WLOX.

The state has listed dozens of medical conditions that qualify for treatment with medical marijuana.

The agencies also handed out 491 work permits to people certified as legally cleared to work in the state’s cannabis industry.

Mississippi joins only a handful of southern states that have legalized MMJ sales, including Alabama, Arkansas, Florida and Louisiana.

The initial path to legalization in Mississippi was derailed by the state Supreme Court, which invalidated a voter initiative process and a November 2020 ballot measure that garnered 69% approval.

In January 2022, the state Legislature approved a compromise – the Mississippi Medical Cannabis Act – that Republican Gov. Tate Reeves signed into law the next month. 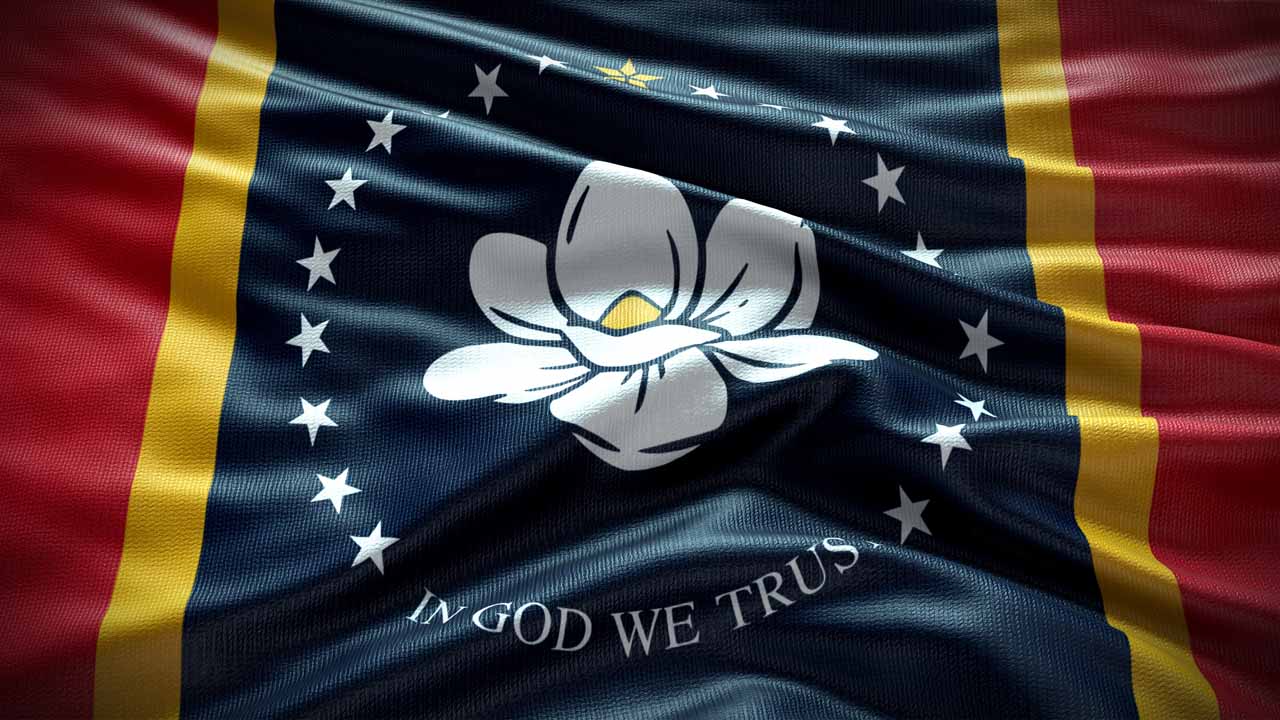