It looks as if the Mississippi Supreme Court won’t consider a legal challenge to a medical cannabis initiative being on the ballot – until the election is over.

Chief Justice Mike Randolph filed an order Wednesday giving Secretary of State Michael Watson until Nov. 6 to respond to the challenge by Madison Mayor Mary Hawkins Butler, according to the Associated Press.

Watson originally was ordered by another Supreme Court justice to respond by Oct. 28.

Supporters for the initiative, Mississippians for Compassionate Care, have called the suit groundless.

They note their group collected 228,000 signatures and that the secretary of state validated more than 105,000 by January 2020, officially placing the initiative on the ballot.

Butler’s legal challenge is just another example of the effort in the conservative state to thwart medical marijuana legalization, which is favored by roughly 80% of residents, according to a recent poll.

State lawmakers also threw a wrench into the process by putting on the ballot a more restrictive, competing medical marijuana measure.

Competing measures make it less likely for either to pass, according to the state’s formula for deciding such ballot issues. 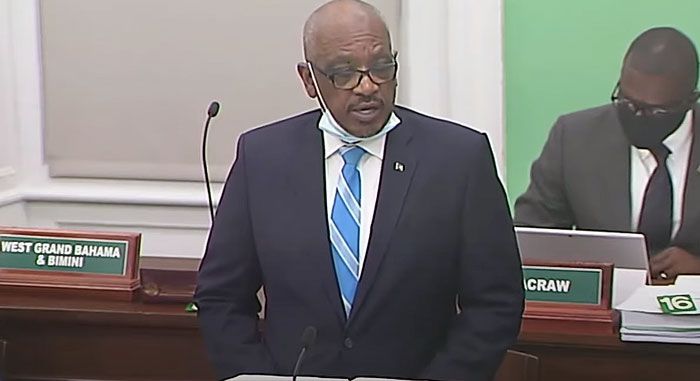