Missouri could begin recreational marijuana sales in early February or before, a spokesperson for the state said, which is quicker than originally expected.

Under Missouri’s new constitutional amendment legalizing recreational cannabis – which voters approved during this year’s midterm election – existing medical marijuana companies can apply on Dec. 8 to switch their business to adult use, the St. Louis Dispatch reported.

Under the law, the state must take action on the applications within 60 days, which would be Feb. 6.

However, Lisa Cox, spokesperson for Missouri’s health department, told the Post-Dispatch that the state expects to convert licenses before that deadline – as soon as the agency has rules in place.

“We anticipate comprehensive dispensaries will be able to begin selling to adult-use consumers as soon as their license is approved for conversion,” Cox told the newspaper.

Missouri’s first-year sales of adult-use sales could reach up to $550 million, according to MJBizDaily estimates, with fourth-year sales projected to be $800 million-$900 million. 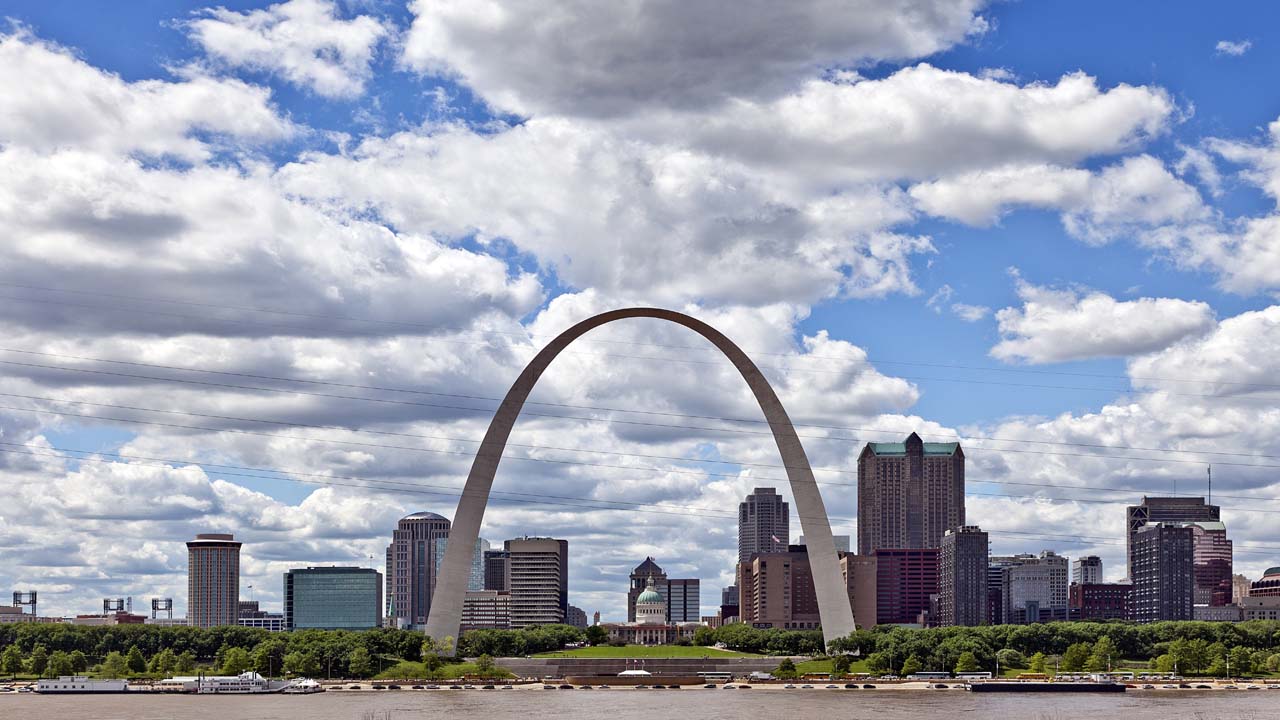