Billings, Montana, lowered the age limit from 21 to 18 for people to own or work for a marijuana business in the state’s largest city.

The move was in response to a lawsuit that medical marijuana dispensary Montana Advanced Caregivers filed against the city earlier this month, according to Billings TV station KTVQ.

The dispensary was prompted to file the suit because it has three employees who are older than 18 but not yet 21.

Meanwhile, MJBizDaily recently reported that local-level political battles could upend the state’s newly launched recreational cannabis market, which is on track to generate $215 million or more in sales in 2022 during its first year of operation.

Voters in Yellowstone County, which is home to Billings, will decide June 7 whether to allow or ban adult-use sales. 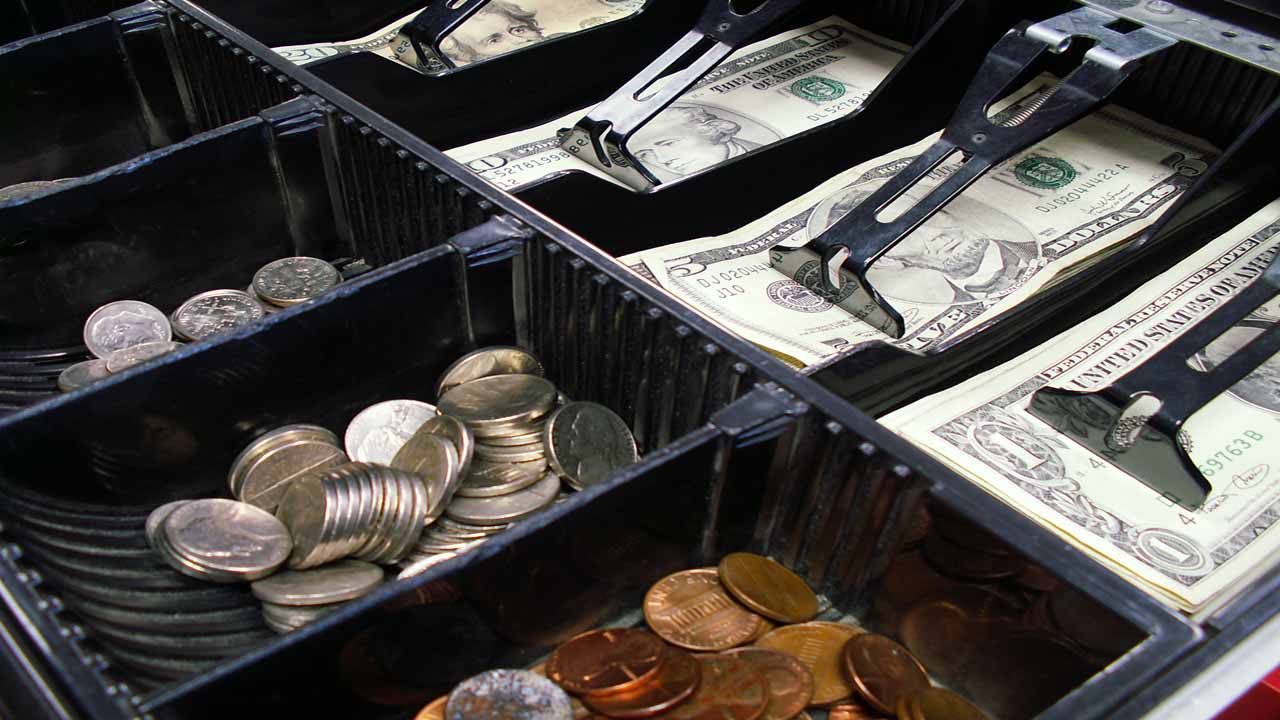