Total January adult-use sales were $12,851,519.45, according to a sales table posted to Twitter by a Helena Independent Record reporter and attributed to Montana Department of Revenue figures.

The total includes recreational sales of more than $1.5 million during the first two days of 2022, the weekend the market launched.

Montana’s adult-use cannabis sales launched Jan. 1 amid concern that production might not be enough to meet demand, a common issue in new markets.

The MJBizFactbook projects that adult-use sales in the state of 1.1 million people will reach $90 million this year and $325 million by 2025. 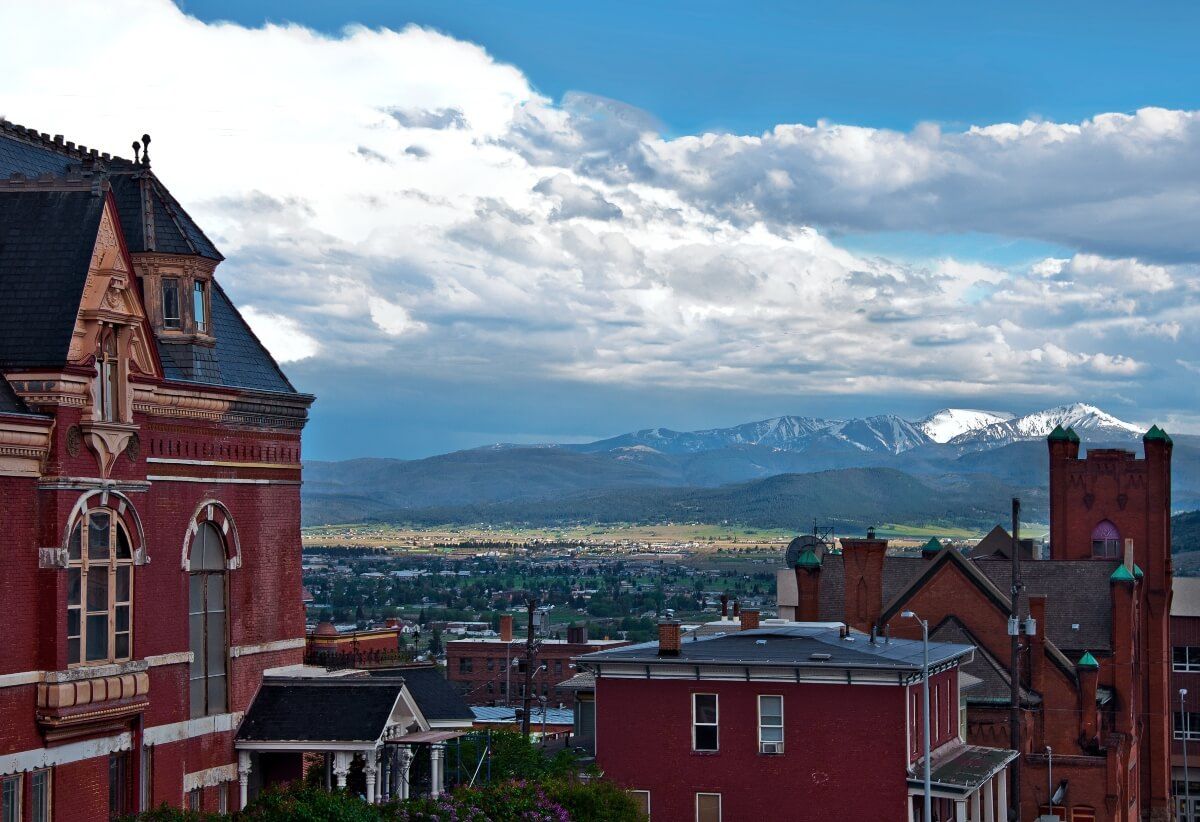