(This story has been updated with a statement from Canopy Growth.)

The Nasdaq stock exchange objects to Canopy Growth’s plan to eventually consolidate the financial results of Canopy USA, according to a regulatory filing by the Canadian company with the U.S. Securities and Exchange Commission.

The disclosure raises questions about whether the Ontario-based cannabis producer could keep its shares listed on the Nasdaq if it proceeds with its current plan to enter the U.S. marijuana market more quickly.

Canopy on Tuesday announced a plan to speed its entry into the American market by launching Canopy USA, which would purchase the three American cannabis businesses that Canopy had agreed to buy once recreational marijuana was legal under U.S. law.

Canopy’s proposal calls for Canopy USA, not Canopy Growth, to own the three assets.

Under the plan, Canopy Growth would hold nonvoting, exchangeable shares in Canopy USA, creating “a ringed-fence structure” between it and Canopy USA, the company previously said.

“Nasdaq has proposed that such (financial) consolidation is impermissible under Nasdaq’s general policies,” according to the filing.

Canopy shares trade as CGC on the Nasdaq and as WEED on the Toronto Stock Exchange.

A Canopy spokesperson told MJBizDaily that the company’s proxy filing did not include concerns by the TSX.

“However, as we disclosed, Nasdaq has raised concerns specifically regarding our intention to consolidate the financials of Canopy USA and we have had ongoing communication with them and will continue to work to support compliance with their rules and regulations,” the spokesperson said.

“We understand that we have an obligation to consolidate these results under U.S. GAAP rules and we believe there is time to continue this dialogue with Nasdaq, as Canopy’s results would not be consolidated until after the closing of the proposed transactions next year and we will continue to work with Nasdaq in an effort to resolve their concerns.”

Canopy said it doesn’t agree with the basis of the Nasdaq’s objection.

“The company disagrees with Nasdaq’s potential application of its general policies as the basis for its objection since it contradicts the Company’s financial reporting requirements under U.S. GAAP including its application to THC plant touching businesses,” the company said in its SEC filing.

Canopy added that it intends to comply with the SEC’s guidance on the application of U.S. generally accepted accounting principles (GAAP) for financial reporting purposes.

Canopy said it is in regular dialogue with auditors, regulatory bodies and stock exchanges, but “there is no assurance Nasdaq will harmonize their general policies with the SEC accounting guidance.”

“As such, there can be no assurance that we will remain listed on the stock exchanges we are currently listed on, which could have a material adverse effect on our business, financial condition and results of operations.”

In a note to investors, Owen Bennett, a cannabis equity analyst for New York-based investment bank Jefferies Group, wrote that Canopy’s filing suggests the company’s continued Nasdaq and TSX listings might be uncertain.

Jefferies noted that many “might have assumed” the new structure had the informal blessing of the exchanges.

“In last night’s proxy, however, it appears this is not the case, with NASDAQ actually opposing the structure, and Canopy flagging risk of delisting,” the analyst wrote.

“What is very clear now though, is that developments here now become an absolute critical watch-out, not only for Canopy,” because, he noted, delisting might cause the stock to drop.

He said broader Canadian licensed producers, which can potentially do the same and buy U.S. assets, are watching closely, as are American multistate operators that could potentially adopt the same structure and uplist to a major exchange.

“This is why SAFE (the Secure and Fair Enforcement Banking Act) passing could also be important, as this, alongside the recent Biden orders around a scheduling review, could help sway the exchanges decision, while it is also possible one exchange may OK it – likely the TSX – and another still says no – likely Nasdaq,” according to Jefferies. 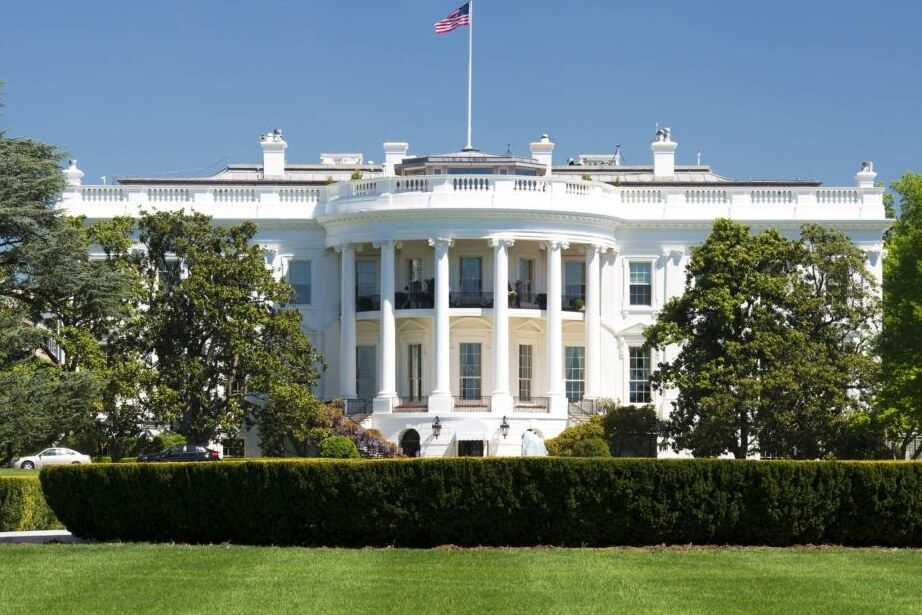