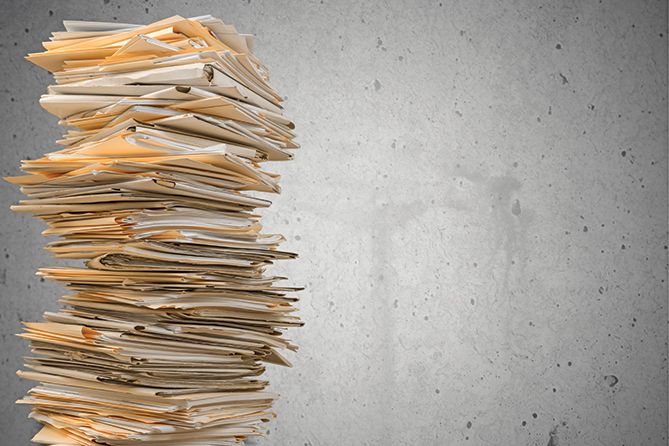 Finding the right team to manage concerns with air, water and more

When California marijuana dispensary owner Chris Jennings decided to apply for a cultivation license in 2016, he helped organize a meeting for growers to discuss water and other natural resource regulations with several city and county officials.

That meeting, attended by about 80 growers, helped. But it provided only a fraction of the information Jennings and other growers in Lake County would need to meet county and state environmental requirements related to:

All were on the list of potential impacts that needed to be assessed and remedied.

“We’re talking about every aspect” of the business, said Jennings, owner of Lakeside Herbal Solutions, a medical and recreational marijuana dispensary in the Northern California city of Clearlake. At the time, Jennings was planning a growing and processing operation called South Lake Farms in the same town.

Jennings wound up hiring a handful of consultants and spent tens of thousands of dollars to produce a 126-page environmental assessment detailing his planned cultivation and processing operation to meet state and local requirements. At press time, he was awaiting final state license approvals but expected to get them soon.

Consultants can help a cannabis grower navigate the environmental requirements that local and state governments increasingly are imposing on cultivators. Going it alone, by contrast, can prove time consuming—and ultimately costly if a grower is found to be violating the rules.

Moreover, experts agreed, investing in environmental improvements and efficiencies—even beyond those required by law—may mean the difference between success and failure in these days of razor-thin wholesale margins among growers.

“Cultivation is becoming a commodity, so energy (and other) costs need to decline so growers can make their margins,” Brad Queen, founder of Cube Resources, said at a recent cannabis sustainability conference organized by the Denver health department and presented by the Cannabis Certification Council. Cube Resources is a Colorado company that helps businesses reduce their energy costs by analyzing and optimizing their loads.

Environmental Rules on the Rise

Nationwide, marijuana regulators are ratcheting up environmental requirements, especially in the use and management of energy, water, waste and pesticides. The trend will likely continue because of concerns about climate change and the impact marijuana growers are having on natural resources ranging from water use to pesticide contamination.

What makes it especially challenging and financially burdensome for marijuana operations is that regulations differ from place to place. They also are often revised—and a change in one aspect of an operation can affect another.

For example, a regulation in Massachusetts limiting indoor marijuana cultivators to a certain lighting density can affect everything from the size of an HVAC system to the growth and health of the plants themselves.

Derek Smith, executive director of the Resource Innovation Institute, said it’s important for cannabis business owners to figure out how they want to confront the growing number of environmental requirements. Smith’s nonprofit research organization, based in Portland, Oregon, promotes energy and water conservation in the cannabis industry.

“Do we want to lead? Or do we want to be regulated because we chose not to raise the bar?” Smith asked during the Denver sustainability symposium.

Environmental impacts weren’t exactly high on the to-do lists of government officials when many states legalized medical or recreational marijuana. Instead, cannabis regulators were concerned about the black market and public safety, which encouraged mostly indoor operations. In fact, some areas around the country allow only indoor cultivation.

“In Colorado, we kind of created our own environmental disaster, forcing everyone (mostly cultivators) indoors,” where much more energy is consumed, Kaitlin Urso, environmental protection specialist at the Colorado Department of Public Health and Environment, told the Denver symposium.

Regulators in many jurisdictions want to help MJ businesses figure out how they can make environmental improvements, she said. “We recognize that struggle and do support that,” Urso said.

Electric utilities do, too.

Bob Macauley, trade relations manager for Xcel Energy in Colorado, told the symposium the utility has a budget each year to help companies become more energy efficient. “We want to spend that money,” he said.

Shop Around for an Adviser

A consultant can help growers fill out the stacks of necessary paperwork and comply with local and state environmental requirements. But it’s important to select your consultant wisely.

“(Some) consultants are snakes and will screw you over,” warned Jennings, the California MJ business owner.

For guidance, choose consultants as you would hire someone for a home repair: Talk with friends and get referrals, advised Hezekiah Allen, former executive director of the California Growers Association who is now promoting marijuana farming cooperatives through Emerald Grown, a holding company where he’s the chairman.

It’s also a good idea to check if your municipality or county has a list of recommended consultants.

Jennings related the anecdote of contacting a consultant about doing a required archaeological study of his property. The consultant wanted $7,500. Jennings hired someone off the county’s list who charged $800.

Allen and Jennings agreed that some consultants look at the fast-growing marijuana industry and assume cannabis operations are awash in profits, when that’s simply not true.

Allen also noted that some consultants might not be up to date with the latest regulations because such rules frequently are revised.

“We see a lot of cannabis consultants who might be good at setting up financial models but don’t necessarily have experience in the regulations,” Allen said. “So we have seen a lot of messy consultant-licensees relationships.”

Studies Can Be Pricey

Jennings ultimately found a handful of consultants he liked working with, but completing the entire process still cost him roughly $60,000.

The pricier items were related to assessing and mitigating the impacts on natural resources and air quality, including equipment to mitigate odors.

He paid another $15,000 in licensing and other fees to the city of Clearlake, which helped prepare the initial environmental impact study.

Allen encouraged small growers in the same area to form cooperatives and share the costs of environmental analysis and reporting. For example, a consultant can be hired to assess the impacts of the entire area covered by the cooperative at one time. That approach can yield significant savings, he said.

Smith from the Resource Innovation Institute said government regulators increasingly will be vigilant in monitoring environmental impacts. That especially may be true in states that have aggressive goals to increase renewable energy and reduce greenhouse gases, such as California and Massachusetts.

Jennings himself received plenty of scrutiny.

For example, the county water resource engineer expressed concerns about potential groundwater contamination and even questioned Jennings’ water-usage estimates as being “alarmingly low.”

The inspector’s concerns were addressed through such mitigation measures as a site-runoff plan. Jennings’ final plan called for at least a 100-foot setback between his groundwater wells and processing facility.

What Will the Future Bring?

Looking ahead, states and localities are expected to become even more concerned about the environmental impact of cannabis growers amid concerns over everything ranging from energy use to water pollution.

Experts at the Denver sustainability symposium cited the recent United Nations report that warned the world population has only 12 years to avert a climate-change catastrophe.

“We have 12 years to figure out how to have a somewhat predictable world, which means predictable agriculture,” said Smith of the Resource Innovation Institute.

Here are a few examples of recent state and municipal regulations that reflect the growing scrutiny on the environmental impact of cannabis cultivators:

“The industry has got to perform at a higher level,” Smith said.

If it doesn’t, regulators will probably force it to. 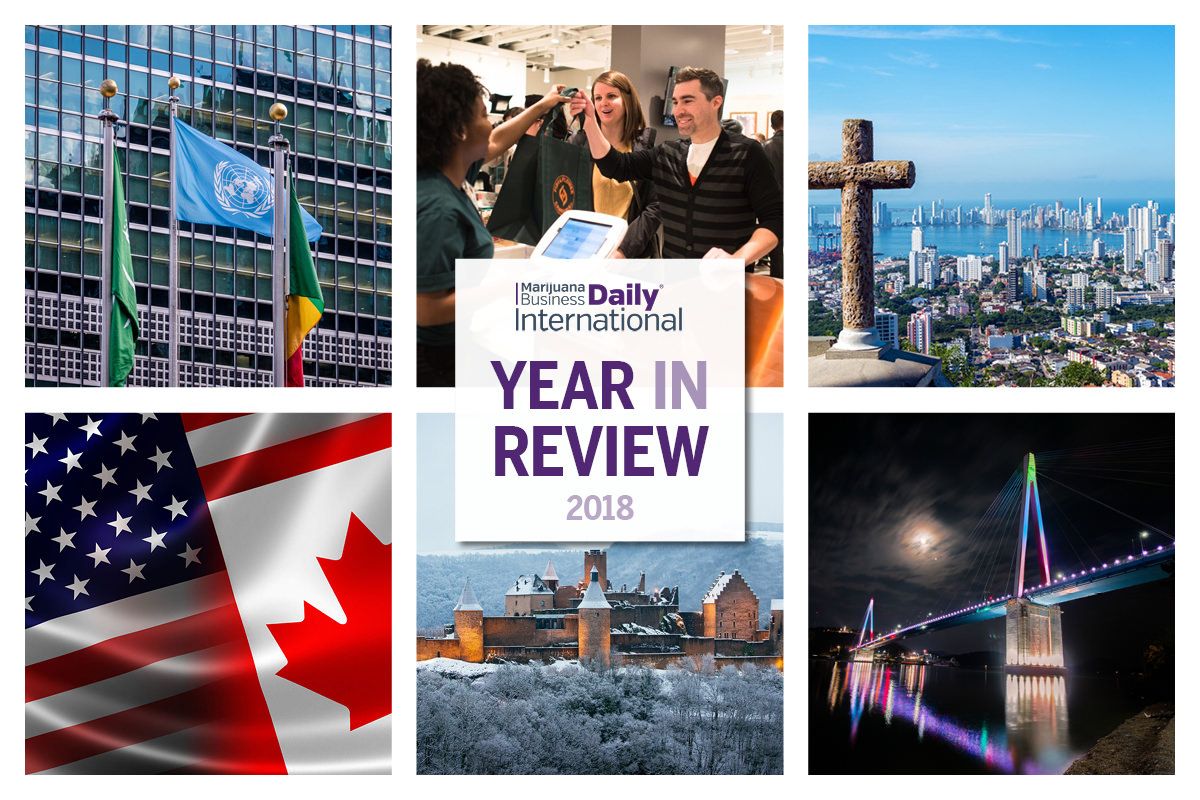 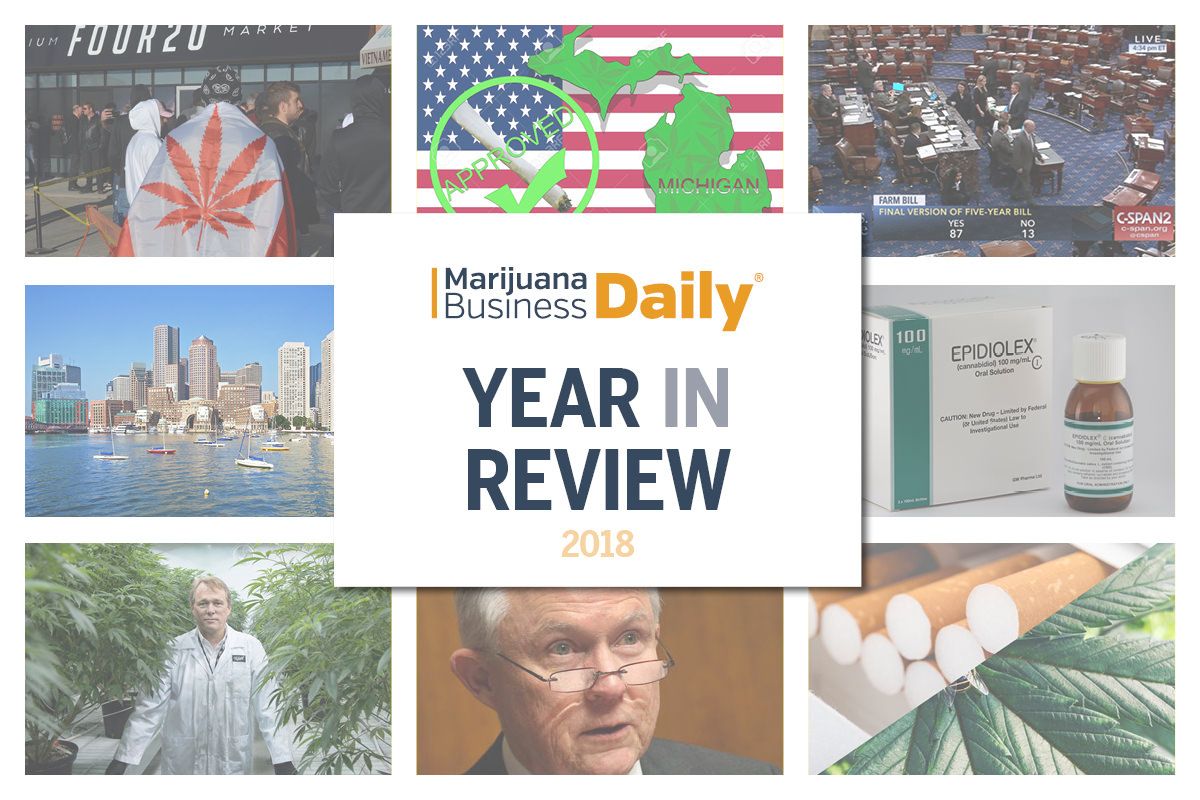