The Dutch government will hold a draw on Thursday to choose 10 marijuana cultivators for the country’s upcoming pilot program, according to a letter to Parliament from the medical and justice ministers dated Friday, Nov. 27.

The winners of the draw will likely be the first in Europe to legally grow adult-use cannabis for commercial purposes.

ADVERTISEMENT
The pilot program involves 10 cultivators supplying almost 80 “coffee shops,” which currently operate in a system where sales are legally tolerated but cultivation is prohibited.

Ten municipalities are taking part in the program with all their coffee shops, but the growing locations do not necessarily need to be in those localities.

A majority of the applications have been rejected for various reasons, the letter also notes.

In the letter, Minister for Medical Care Tamara van Ark and Minister of Justice Ferdinand Grapperhaus wrote that 39 of the almost 150 applications were selected to participate in the draw.

The winners will have to go through background checks based on the Public Administration (Probity Screening) Act (Bibob).

If the process runs smoothly and no objections arise, the 10 growers could be formally designated by the end of February 2021, the letter says.

Cultivators who draw 11 and higher will remain on a waiting list.

To qualify for the lottery, aspiring growers had to submit several documents, including:

The prospective cultivators had to prove they would be able to supply sufficient product of the quality required.

The selection process involved consulting with mayors of the municipalities where the applicants hope to grow.

To clear up any confusion and ease public jitters about the program, the government published a lengthy Q&A featuring 77 questions and answers.

Another cannabis flower recall in Germany stemming from contamination 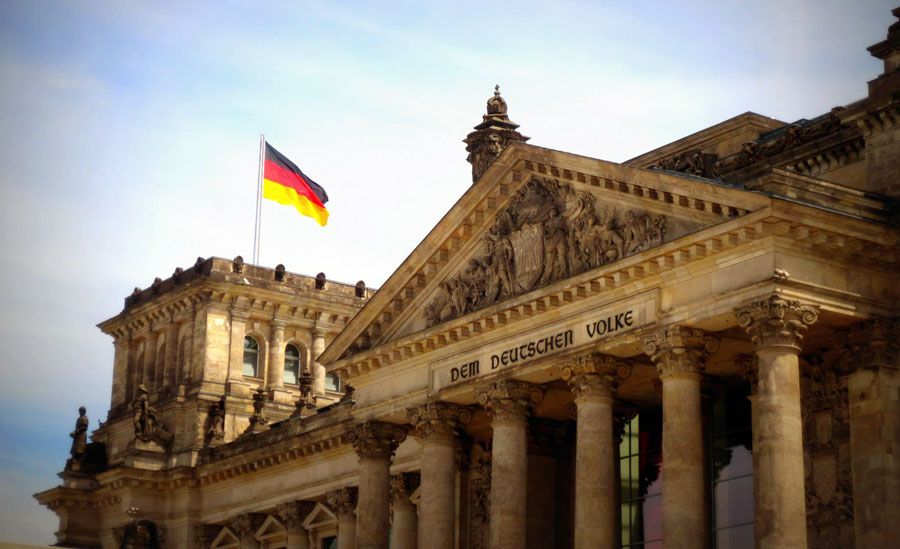