Since starting recreational marijuana sales six months ago, Nevada retailers have sold more than $195 million worth of cannabis, or more than $1 million a day.

Based on those numbers, Patch Las Vegas reported, the Silver State is on pace to exceed $400 million in sales for its first year.

ADVERTISEMENT
The quick success for the Silver State’s recreational cannabis industry was likely boosted by:

The Nevada Department of Taxation reported that the adult-use cannabis industry generated more than $30 million in tax revenue during the first six months of sales.

For example, according to Patch, the state’s 15% tax on wholesale retail and medical marijuana – from producer/processors to retailers – generated more than $2 million in tax revenue in December.

An additional $3.5 million was generated by a 10% retail tax on the nearly $36 million of cannabis sold that month. 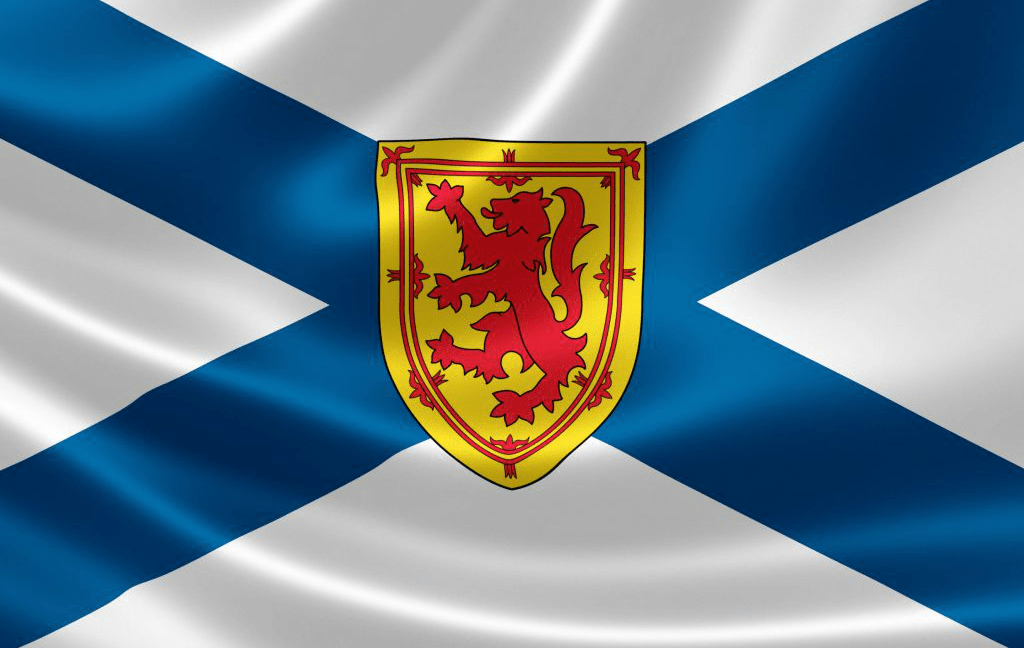