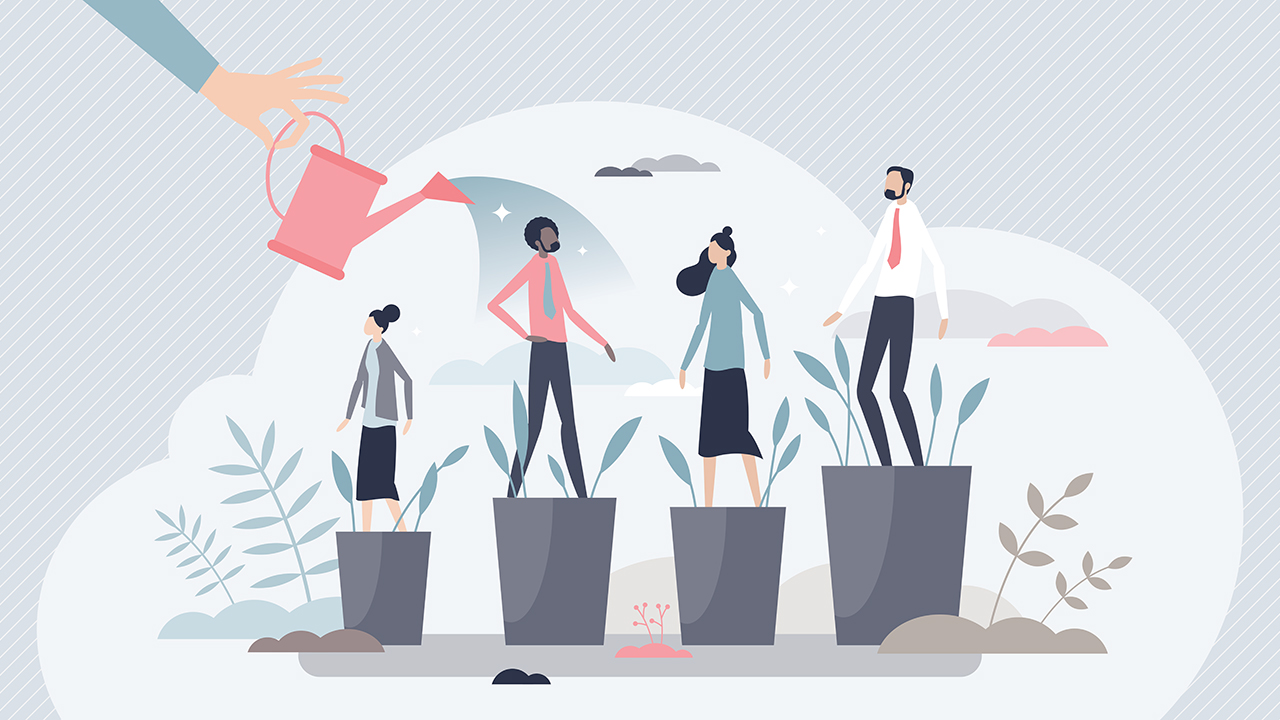 The first wave of industry pioneers—those who fought federal and local crackdowns and persevered through IRS audits and threats of civil asset forfeitures by U.S. attorneys—have been slowly handing the reins of the industry over to a new generation.

Now, a good chunk of cannabis entrepreneurs are one-time employees who started their careers at the lowest rungs in the industry and worked their way up.

MJBizMagazine sat down with three such entrepreneurs to learn about their starts in the industry, what they learned and how those initial jobs acted as springboards to launch their own cannabis companies. 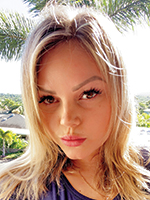 Having cut her teeth at the famed Oakland dispensary Harborside for more than a decade, Dani Walton could easily claim that her real-world experience is equivalent to a doctorate in the cannabis sector.

Between 2008, when Walton was hired at Harborside, and 2019, when she departed the company, she worked her way up from budtender to personal assistant for CEO Steve DeAngelo and manager of wholesale and distribution operations.

That high-level experience – not only on the operations side but the amount of networking needed – perfectly positioned Walton to set up Nxtlvl Delivery, a marijuana transport business in the San Francisco Bay Area, along with High Kitty, a premium indoor flower brand.

Walton said that keeping tabs on the “pulse of the market” across California as Harborside’s distribution and wholesale manager helped her learn where the true demand existed for consumers.

“Some of the data I was able to learn … made it easier for me to start a delivery operation that was really focused on having the biggest legal concentrate menu,” Walton said, adding that she caters to a very “niche market” of marijuana concentrate lovers.

She also credited her time at Harborside for helping her develop a serious network, particularly in the Los Angeles metro area, where she says High Kitty is getting traction with consumers.

“I really wanted to market to more of the heavy cannabis user, and I knew there was a big market for us” because of market demographics, Walton said.

Walton also learned a fundamental lesson of business and life while watching Harborside co-founders Steve DeAngelo and his brother, Andrew, fight the federal government for years. The high-profile dispensary was more often than not in the crosshairs of federal agencies.

“I really learned how to fight the government and how to stand up for yourself,” she said. “I definitely adopted that mentality.”

For instance, Walton said she’s had to fight to keep her delivery company alive through licensing hurdles and having to relocate headquarters.

“I had to reach out to all my political lobbyists and get their help in making sure we didn’t have to close down. I knew Steve would never give up and would do anything to make sure Harborside stayed open, and we made sure to do the same,” Walton said. 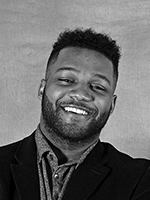 A veteran of the U.S. Marine Corps, Tre’Von Dorsey got into the legal cannabis industry in late 2017, starting out as an employee at a medical marijuana dispensary in Maryland.

Though he couldn’t share the name of the dispensary because of a nondisclosure agreement, Dorsey said his previous experience quickly led to his promotion to general manager. He wound up managing the dispensary for about a year and a half.

Dorsey is still working in the cannabis space, this time with a different direction: He founded an app aimed at helping other marijuana entrepreneurs network and get the connections they need to build teams, hire the right personnel and find the professionals they need to both win licenses and build out their businesses.

The app is called Community for Entrepreneurs Engaged in Development, or CEED for short. Dorsey launched the company in 2019 and has been actively fundraising to get the app more exposure in the industry.

The idea for the app, he said, came from both the dispensary-management job and an attempt he and a small team of colleagues made to win MMJ licenses in Maryland.

“Going into the industry and seeing what was going
on – what they lacked, what was good, what was bad – that was critical for me,” Dorsey said. “I saw where a lot of their mistakes were.”

The biggest thing he learned?

“Whatever you’re good at, just infuse that with cannabis,” Dorsey said.

Peeking behind the curtain

After Dorsey left the dispensary-management job, he said he encountered a lot of entrepreneurs trying to break into the industry, and he thought a platform could help.

“There’s a lot that goes into having a cannabis business. It’s more than talking to a consultant, talking to a lawyer. It’s about building the right team. That’s the most important thing we all saw when we applied,” Dorsey said. “You’ve got to build a team from scratch. You’ve got to trust them.”

That’s where CEED comes in. Dorsey describes the app as a “collaboration and business workspace,” but, he added, it also facilitates industry networking to help professionals find each other.

CEED also builds on many of the templates that states have been using for both marijuana and hemp business permits, since a lot of the applications have similar requirements.

“They’re using the same framework; that’s what we should do,” Dorsey said.

In the meantime, he’s paying the bills working in IT and as an engineer, but he has not lost his focus on CEED and other marijuana businesses. And he hasn’t forgotten the value of his dispensary-management experience.

“It all is rooted in the dispensary that I came from,” Dorsey said of his new career. 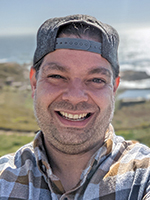 After working in corporate marketing for the better part of a decade, Victor Pinho got an opportunity to meld his career with his personal passion for marijuana in 2014, when he secured a job as marketing director at Berkeley Patients Group (BPG), a dispensary in Berkeley, California.

It was a dream come true that ultimately led Pinho to found his own company, Emerald Farm Tours, just before California’s recreational market launched in January 2018.

“Everything kind of came together – career, education, cannabis – it all came together under BPG … and it’s really where I developed a lot of those skills that have me where I am today,” Pinho said of (BPG).

During his nearly four years at BPG, Pinho said he learned the industry “end-to-end.”

“I really did get a chance to do some very unique things very early in the industry with BPG, and if I wasn’t with BPG or a Harborside, those opportunities would not have been possible,” he said.

For instance, when Pinho was hired in 2014, he became one of the first marketing directors for a medical marijuana dispensary. And during his three years at the company, he often focused on “operational problems” that are unique to the cannabis industry, given its semi-legal status.

Pino said the experiences at BPG taught him how to adapt. In addition to fostering connections for Emerald Farm Tours, which provides guided tours of California marijuana businesses, the dispensary experience gave Pinho something to fall back on when the COVID-19 pandemic hit in 2020.

Though the cannabis tourism business was booming through 2018 and 2019, it ground to a halt when the pandemic hit in March 2020, and so Pinho returned to what he learned at BPG: cannabis retail.

“I fell back on those skills that I learned at BPG, to go back into the industry and find a temporary job, making some money,” Pinho said.

Plus, he added, BPG has such a sterling reputation that it further escalated his marijuana industry credentials.

“The fact you have BPG on your resume is huge to people. People look at that and say, ‘This guy came from a company that had a lot going on.’”