New Hampshire Gov. Chris Sununu vetoed legislation that would have opened the state’s heavily regulated medical marijuana industry to for-profit MMJ businesses, dealing a setback to cannabis entrepreneurs who might have been interested in launching a moneymaking operation there.

The bill would have allowed MMJ licensees, called Alternative Treatment Centers (ATCs), to operate either as for-profit or nonprofit ventures.

In his veto letter Tuesday, Sununu noted that Senate Bill 145 also would have provided an incentive for out-of-state entities to buy a stake in New Hampshire’s MMJ industry.

ADVERTISEMENT
“Although I remain supportive of medical marijuana, this bill would represent too great of a step toward the dangerous path of industrial commercialization of the marijuana industry in New Hampshire,” Sununu wrote.

New Hampshire currently has only four licensed ATCs, which cultivate and dispense MMJ products, according to the state health department.

The 2019 Marijuana Business Factbook projects that New Hampshire MMJ sales will reach $20 million-$25 million this year, up from $15 million-$20 million in 2018. 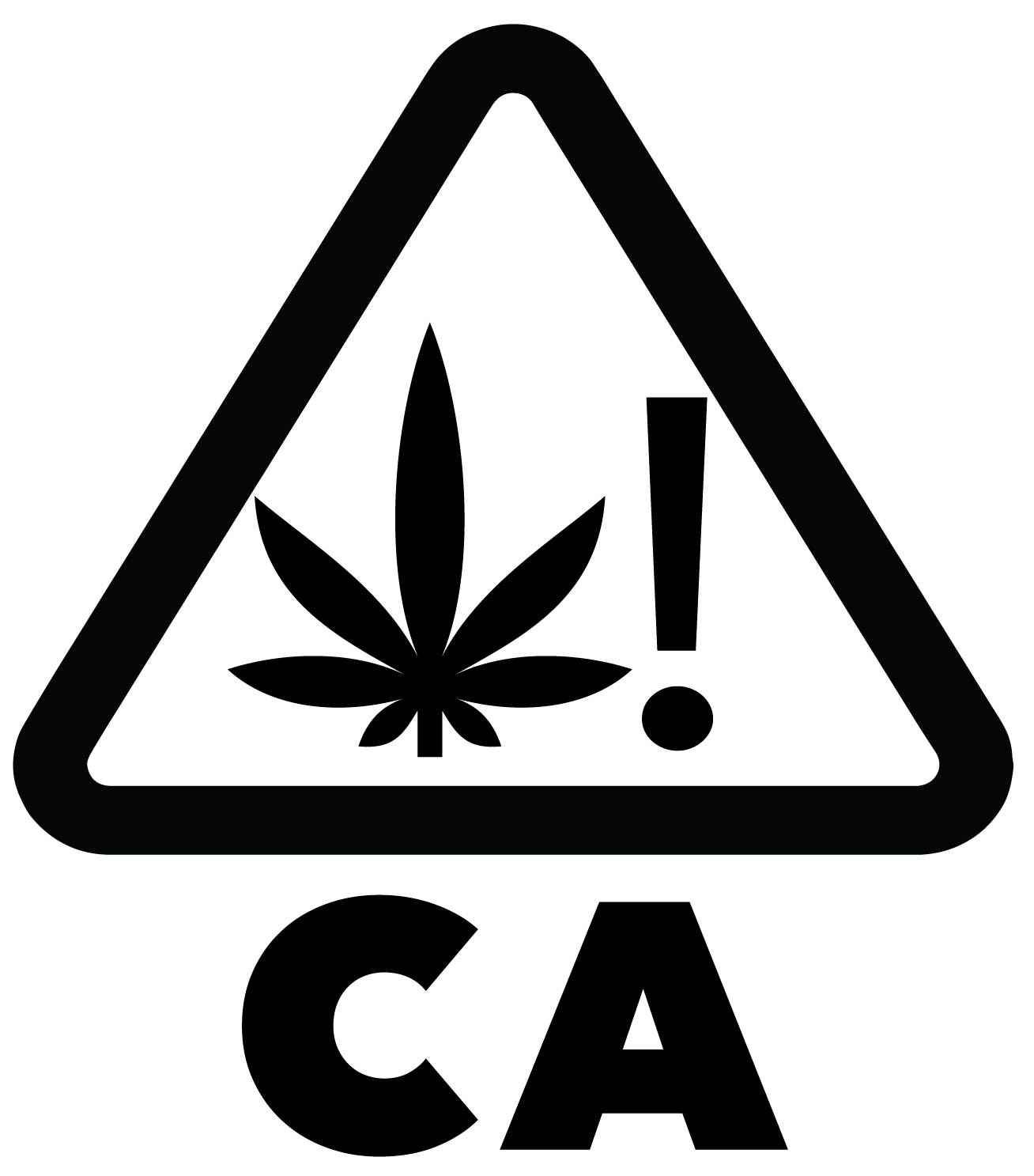