New Jersey Gov. Phil Murphy has long planned to legalize adult-use marijuana in his state, but now he’s adopted a new line of reasoning: Doing so could help the economy.

During a radio talk-show appearance, Murphy said legalizing recreational cannabis would be “an incredibly smart thing to do,” NJ.com reported.

ADVERTISEMENT
Murphy acknowledged that New Jersey – like every other state – is facing a serious budget shortfall because of the coronavirus crisis and the resulting recession, but the Democrat said legalizing marijuana could help bridge the financial gap.

Though Murphy tried to persuade state lawmakers to legalize rec marijuana, the Legislature couldn’t agree on a plan and punted to the voters.

So adult-use marijuana will be on the ballot in New Jersey in November.

A 2016 report from the New Jersey Policy Perspective estimated that legalizing marijuana could bring in more than $300 million annually to the state in tax revenues, and a recent poll found that roughly six in 10 voters back legalization, NJ.com reported. 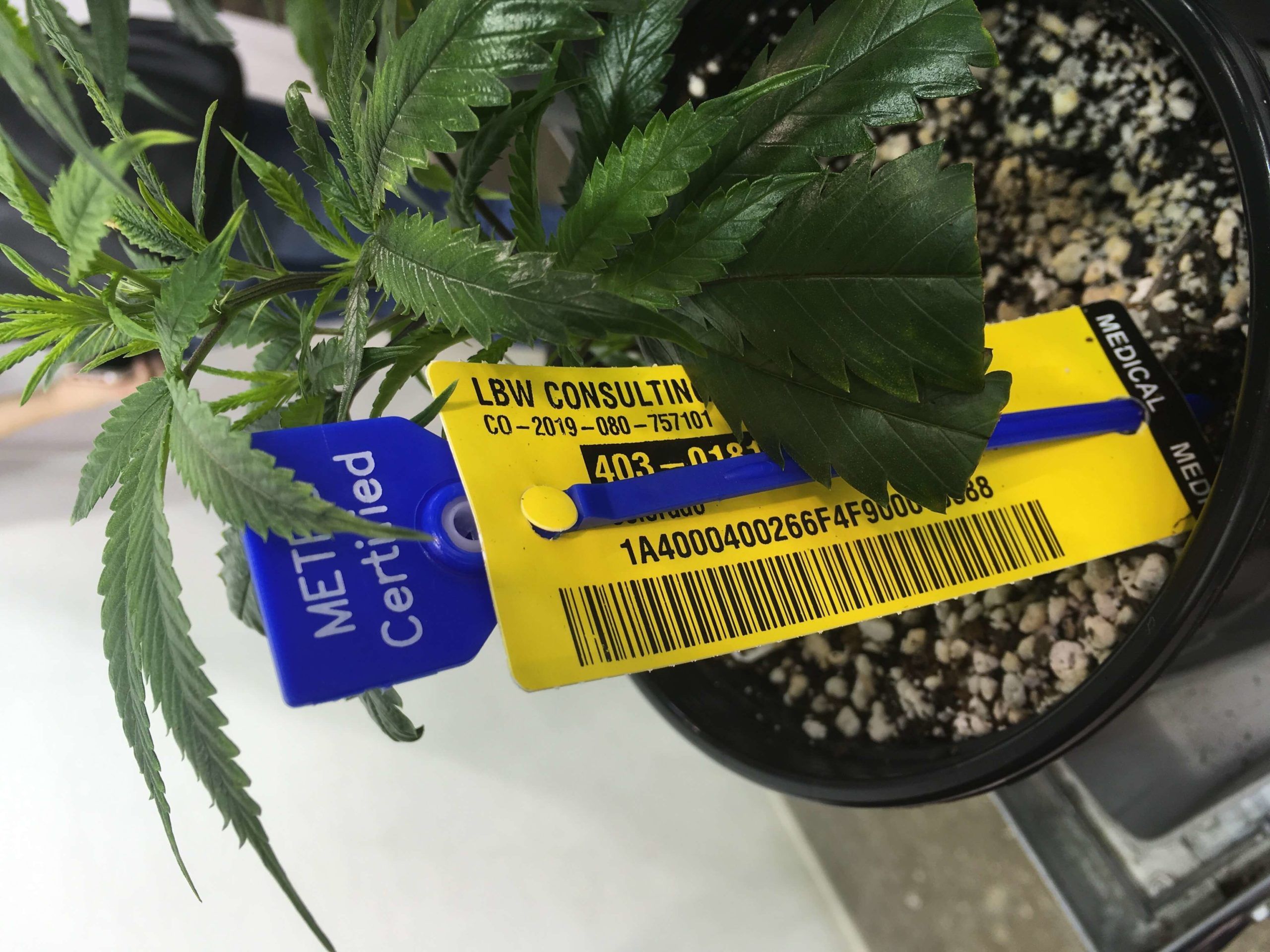