ADVERTISEMENT
Demand for medical marijuana in the Garden State spurred New Jersey Gov. Phil Murphy in July to call for doubling the number of dispensaries, from six to 12.

But the state has been flooded with almost 150 applications and reported it needs more time for selection. 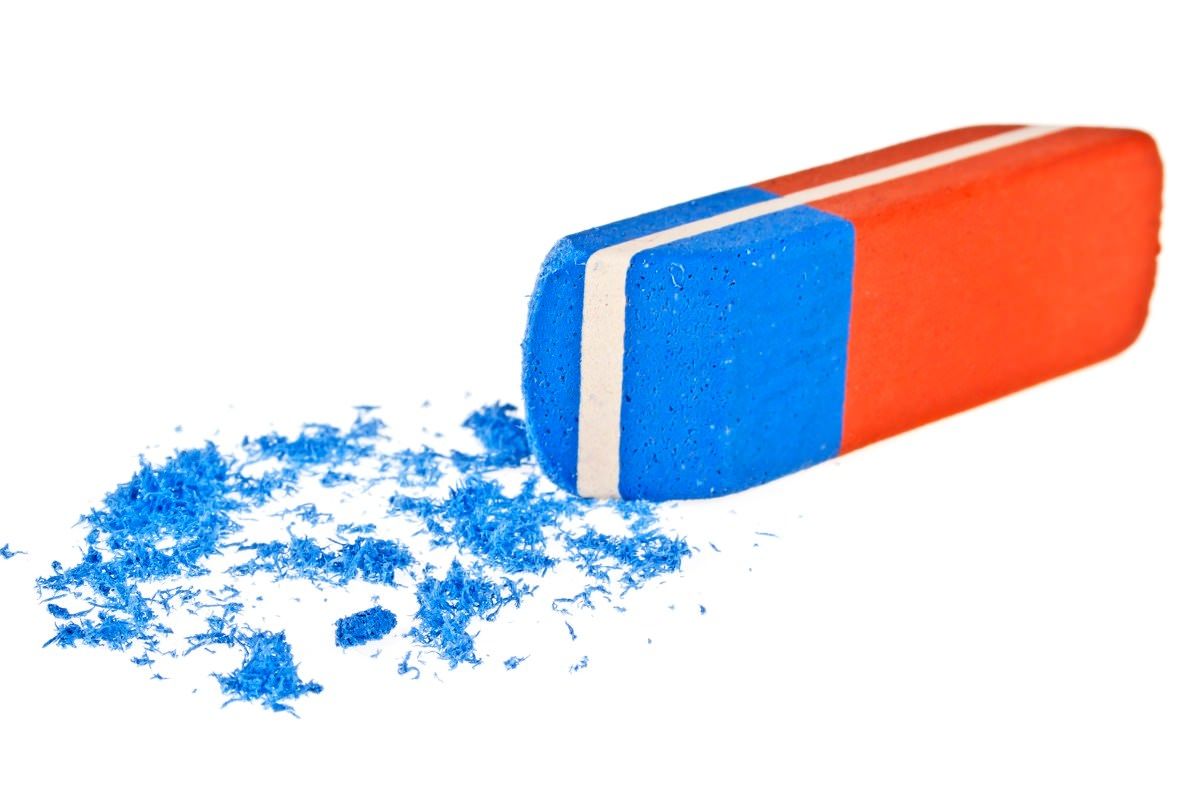 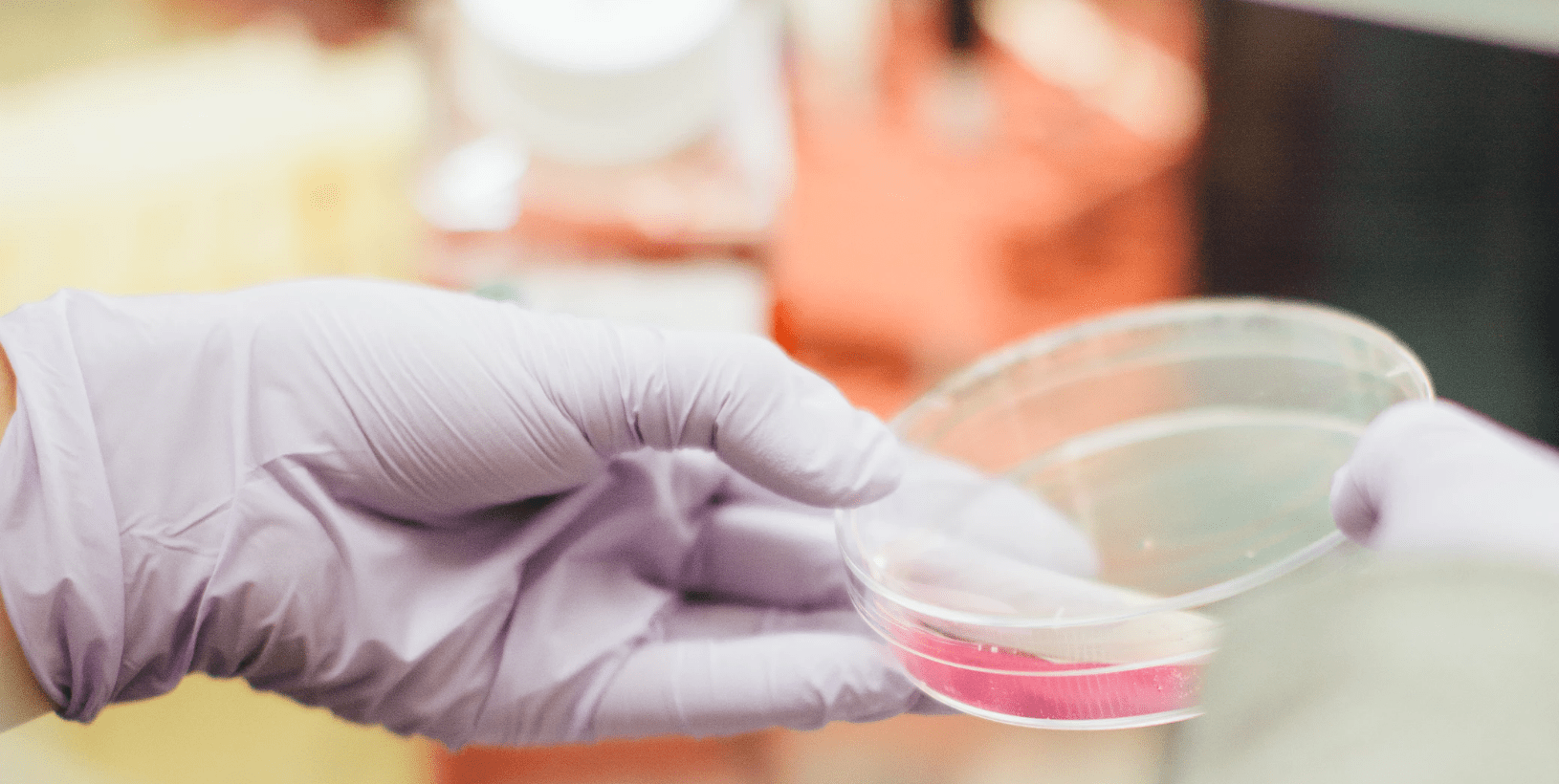