New Jersey lawmakers could vote as soon as Monday on whether to legalize adult-use marijuana, with hundreds of millions of dollars of new cannabis business opportunities at stake in the decision.

But the outcome remains up in the air. New Jersey Democratic Gov. Phil Murphy has been working furiously to raise enough votes to pass the adult-use measure.

Last Thursday, Murphy conceded he was a couple of votes short. The situation has been fluid.

ADVERTISEMENT
NJ.com reported Saturday the governor and other Democratic officials faced headwinds as they worked over the weekend to shore up the 21 necessary votes in the state Senate.

As of Saturday night, however, they had “either 16 or 17 members of the state Senate committed to voting for the bill Monday, according to five sources with direct knowledge of the situation,” NJ.com reported.

The ultimate outcome will be closely watched throughout the marijuana industry.

If New Jersey legislators approve recreational cannabis, the state would become the first to pass a full-fledged program through its Legislature.

Lawmakers in neighboring New York have been trying to pull off the same feat – though so far without success.

“It’s a very attractive state,” Rudder said. “It has 9 million people, 100 million visitors annually and it’s a small, densely populated state that’s easy to get around.”

Rudder and other industry officials say marijuana businesses and investors have shown a keen interest in the Garden State, where separate licenses for growers, wholesalers, processors will be issued based on market demand.

Murphy and key legislative leaders already have agreed on a $42-an-ounce tax on adult-use marijuana products.

DiPisa and others consider the tax rate high and, perhaps, an obstacle to driving out the illicit market.

“A lot of states see legalization as a new source of revenue that they can plug into their budgets,” DiPisa said.

“But everyone has to keep in mind that this is still a new industry, and I hate to see this industry from the onset taking on a huge tax burden and having other weights tied around their ankles before they get up and running.”

But before all that can play out, New Jersey lawmakers must decide whether to legalize adult-use cannabis. 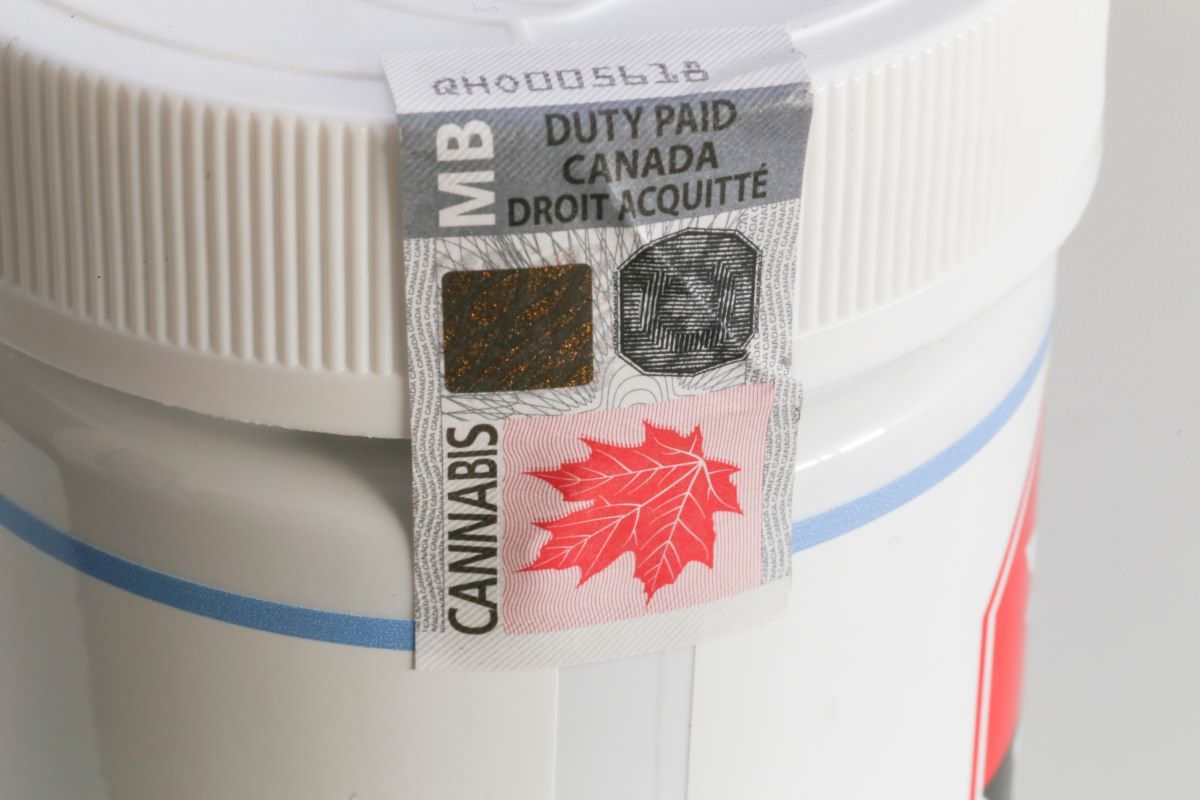