Customers started lining up before dawn at Green Thumb Industries’ Rise dispensary in Paterson, according to The New York Times.

That location is less than a 40-minute drive from Manhattan in New York City.

The seven operate a total of only 13 retail stores statewide, raising questions about whether they will be able to meet adult-use demand while being required to adequately serve the state’s 120,000 registered MMJ patients.

State officials didn’t allow the industry to launch on 4/20, the unofficial marijuana holiday, because that would have caused “unmanageable logistical challenges,” a Cannabis Regulatory Commission spokeswoman told the Times.

But even in New Jersey, it will take months before new businesses, such as minority entrepreneurs, join the industry.

In addition to Illinois-based Green Thumb, other operators that won approval to begin adult-use sales included: 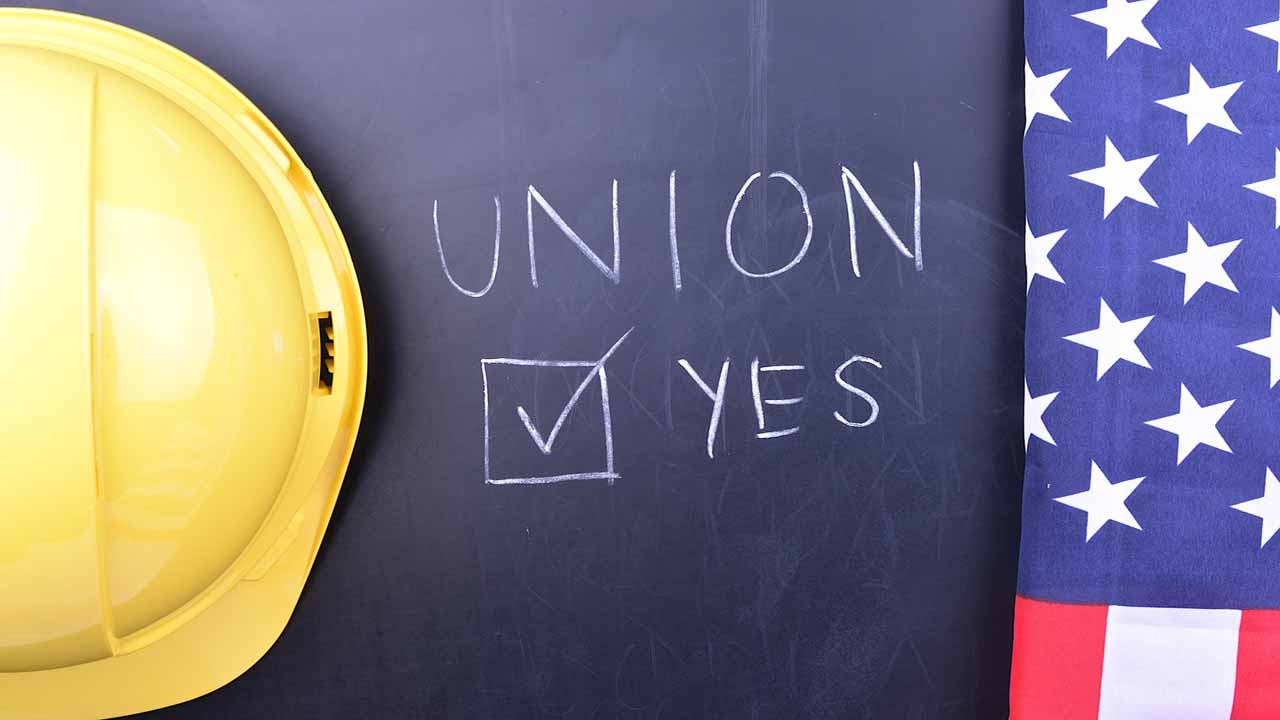