The explosion allegedly occurred when ethanol was exposed after a hot plate system used to extract THC was switched from a required closed-loop process to an open-loop method.

New MexiCann owner Carlos Gonzales has been charged with two counts of negligent arson in the case.

A hearing was held in March to determine whether the company’s license will be permanently revoked, Gonzales’ attorney told the Journal.

He said the decision hadn’t been issued yet.

There was an explosion at the New MexiCann facility in 2015 that seriously burned two employees. The company was fined $13,500 in 2016 in connection with that case by the federal Occupational Safety and Health Administration.

New MexiCann, which was established in 2009, operates three MMJ dispensaries in northern New Mexico. A fourth has temporarily closed, according to the company’s website. 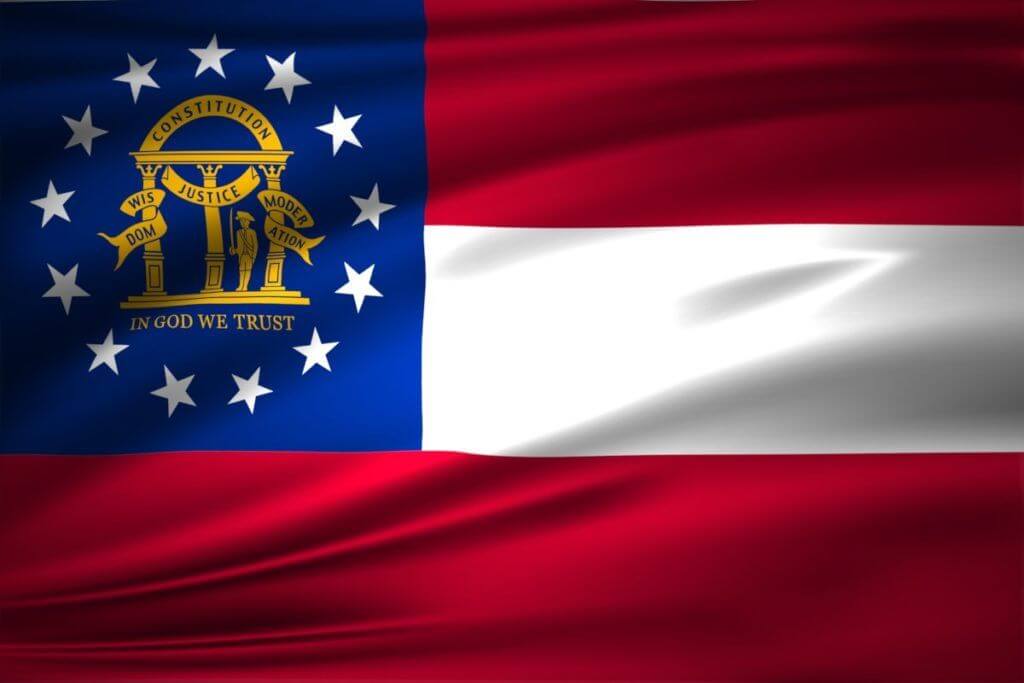 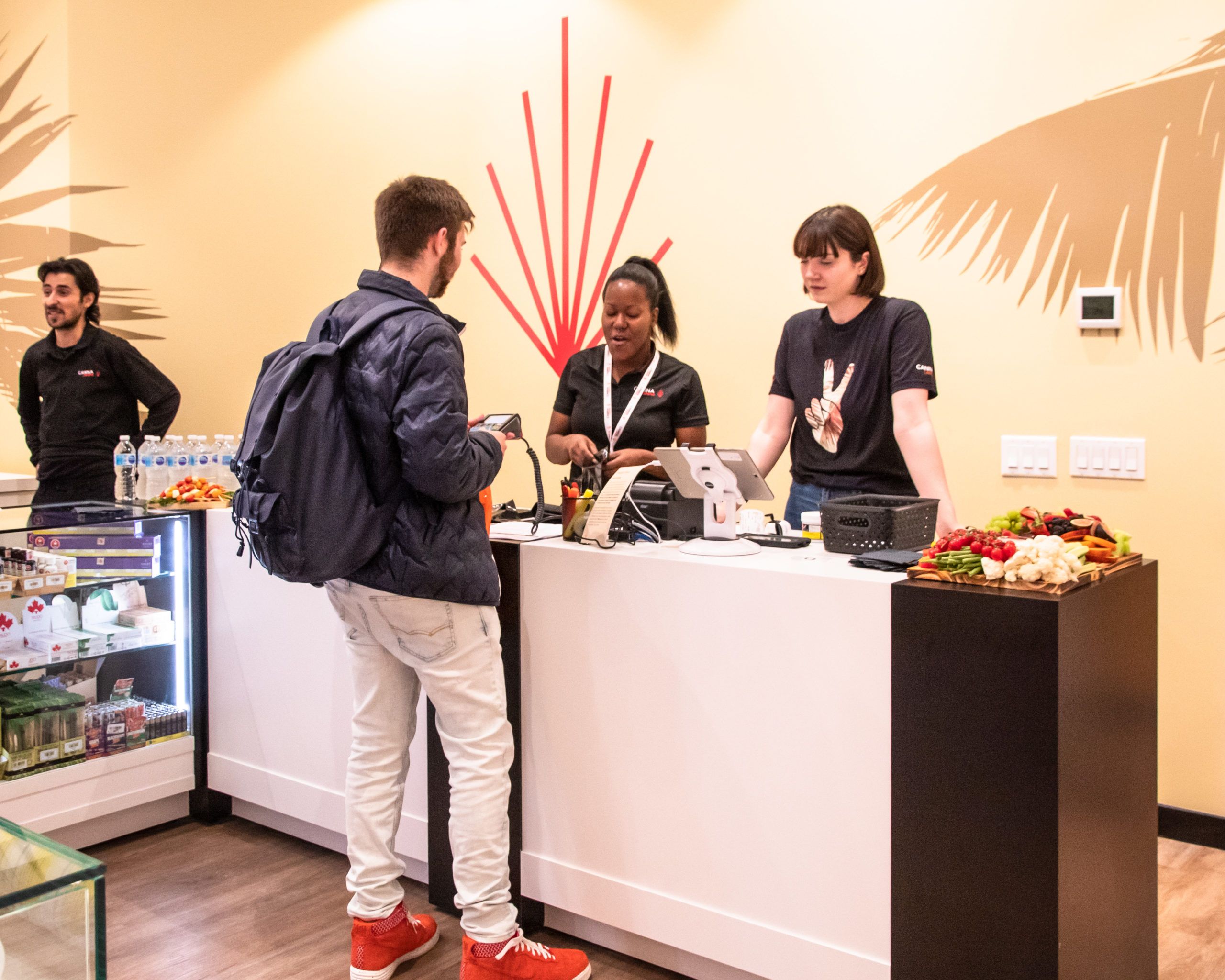