A New Mexico district judge ruled in April that state health officials went too far when they punished a medical marijuana producer for showing off a cannabis plant at the 2016 State Fair, and now there’s a new twist involving the Court of Appeals.

Top Organics Ultra Health owner, Duke Rodriguez, told the Albuquerque Journal this week that the state’s Department of Health (DOH) informed him that it plans to appeal the judge’s ruling.

Thomson reduced the sanction to a closure of two days. The company plans to close June 17 to clean trash along a highway as part of its community service and will close another day in July.

A DOH spokesperson told the Journal the agency doesn’t comment on pending litigation. 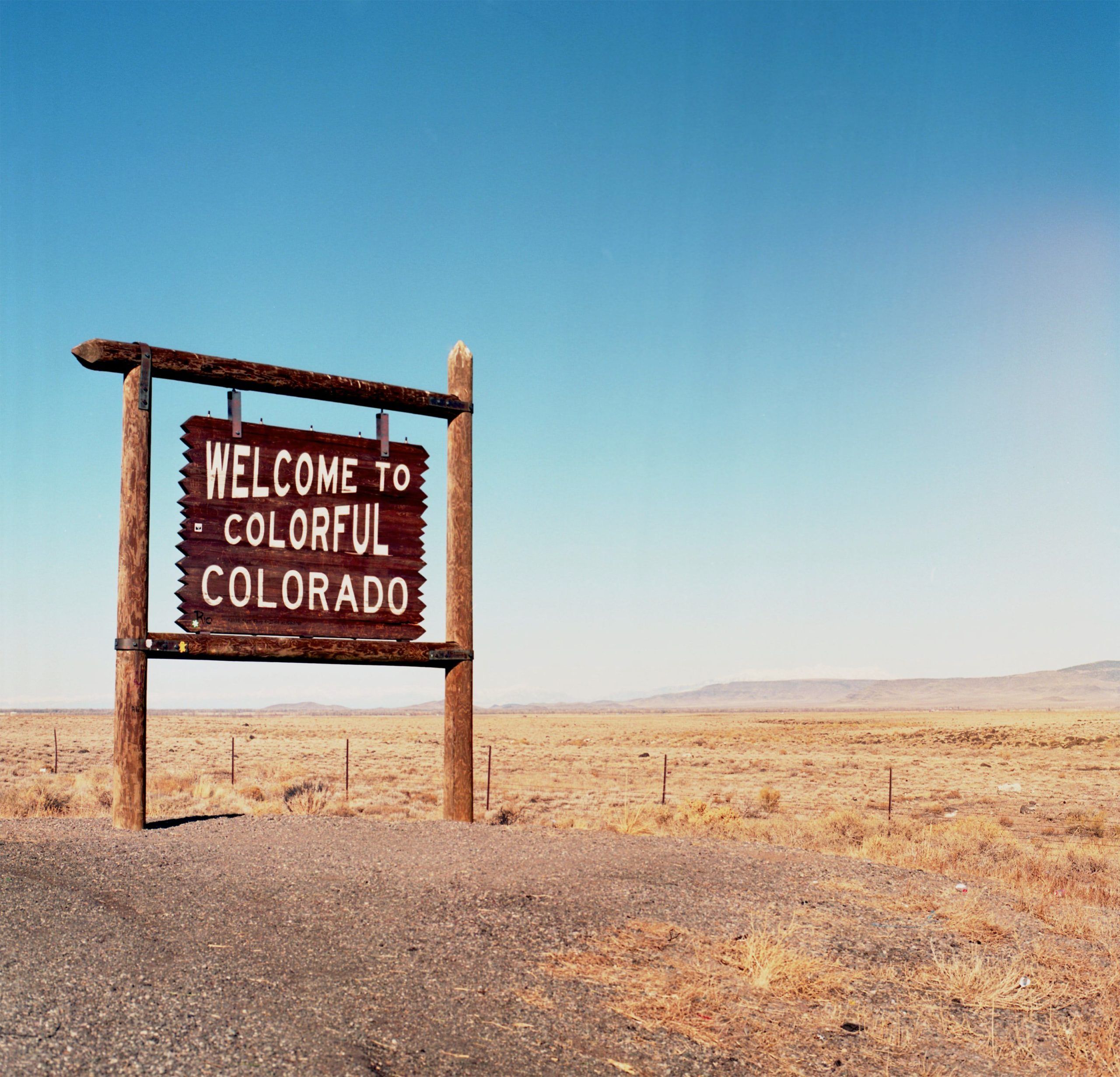