Rhode Island Gov. Dan McKee wants to legalize adult-use cannabis, proposing a program that would issue 25 retail licenses a year with a market launch in April 2022.

McKee, a Democrat who included the proposal as part of his fiscal-year 2022 budget, is following the lead of his predecessor, Gina Raimondo, who also advocated for adult-use legalization.

State Senate leaders have proposed a separate legalization plan calling for a Cannabis Control Commission to determine licensing and regulate the industry, according to the Providence Journal. 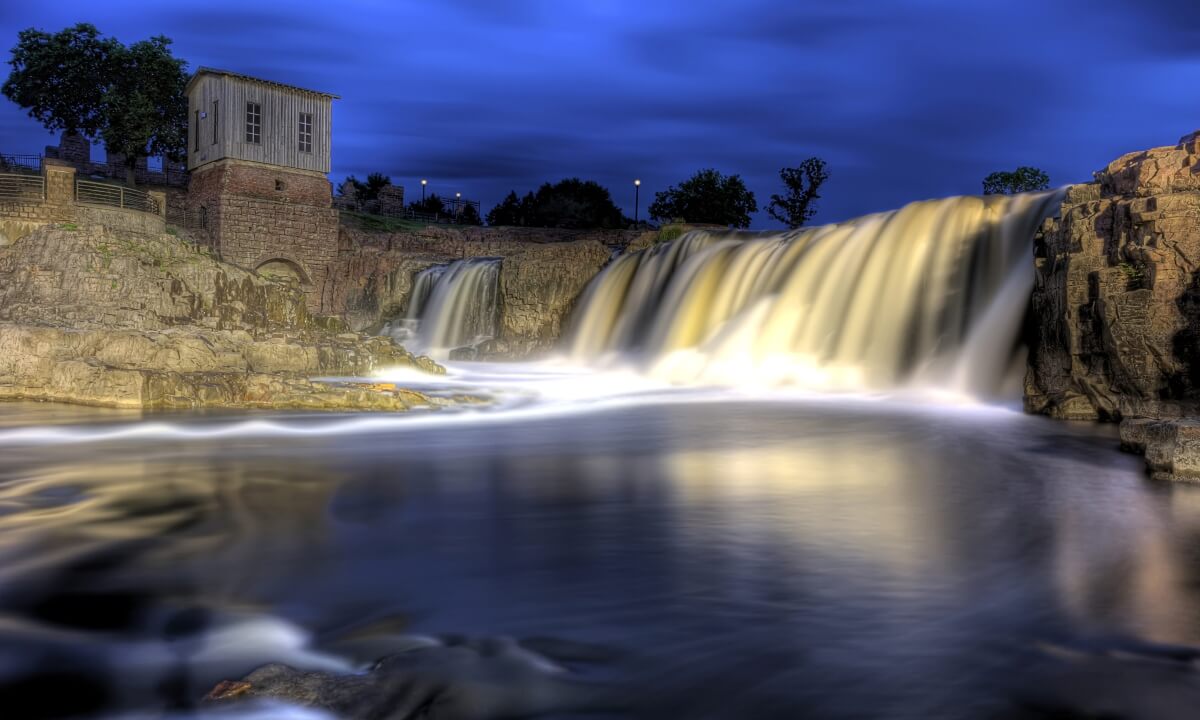