A new set of regulatory proposals has been released by Health Canada that would have wide-ranging implications for most businesses in Canada’s marijuana industry — and even many stuck in the gray market.

The regulations would facilitate the coming into force of the Cannabis Act – which is still subject to parliamentary approval – and the transition from the current legal framework that bans recreational marijuana and regulates medical marijuana.

ADVERTISEMENT
The changes were released as part of a consultation paper that will be subject to public comment until Jan. 20, 2018.

The proposed regulations will have a major impact on a business if it’s involved in practically any area of the legal cannabis sector, including ancillary services and hemp production. 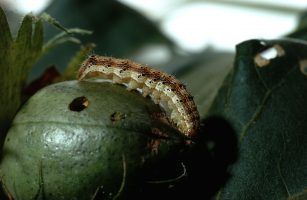