Caliva, a vertically integrated cannabis company based in California, closed its first round of funding, snagging $75 million the firm will use to expand its product offerings as well as its retail footprint in the Golden State.

ADVERTISEMENT
Former Yahoo CEO Carol Bartz and Super Bowl Most Valuable Player and Hall of Fame quarterback Joe Montana were among those participating in the funding. Bartz will serve on Caliva’s board.

The company said in a news release it will use the money to expand product portfolio and expand its reach to California consumers through its own branded retail stores as well as an expanded wholesale distribution network.

Caliva, which employs more than 440, operates a cultivation facility and store in San Jose.

The company also sells branded cannabis, joints and vape pens at more than 200 dispensaries across California, Bloomberg reported, and has its own delivery service in the Bay Area.

Behind the Cover: Photos from Marijuana Business Magazine’s January Issue 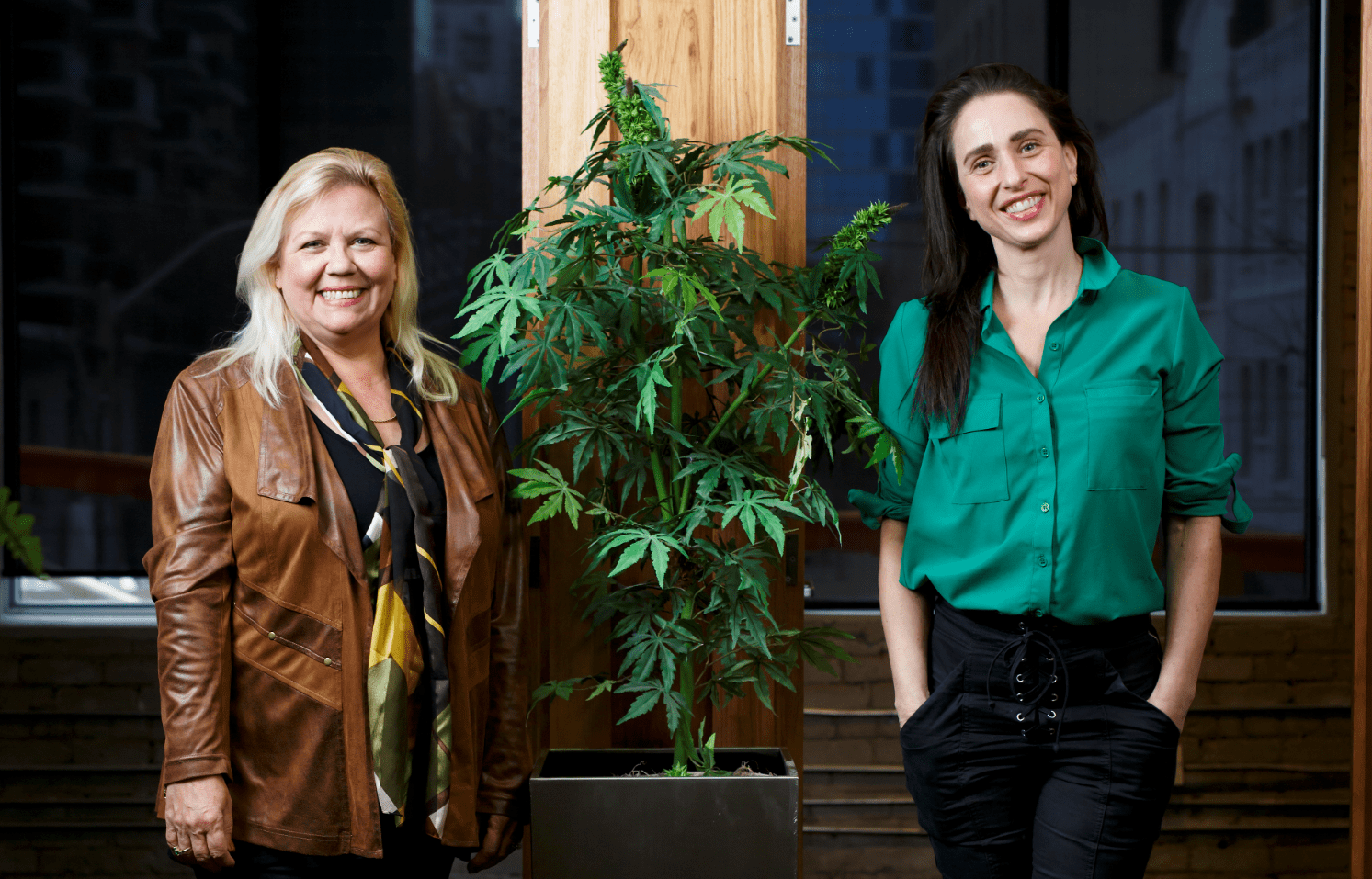