North Dakota’s Health Department selected companies to open medical cannabis dispensaries in Grand Forks and Williston, and those companies now are invited to move forward with the registration process.

ADVERTISEMENT
It’s the latest development in the state’s ongoing efforts to set up a system for medical marijuana, which voters approved two years ago.

Michigan localities are saying ‘no’ to recreational marijuana 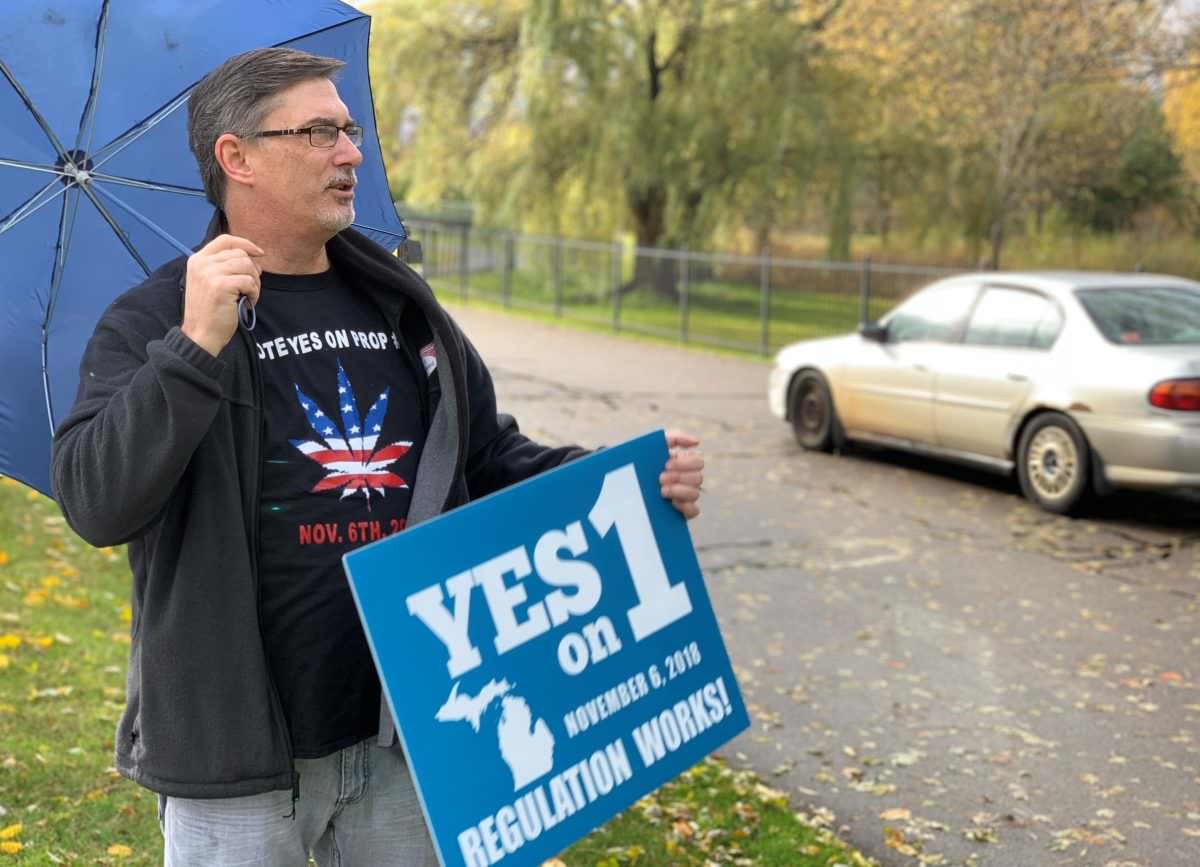