Travis Maurer, a prominent marijuana activist who played a major role in getting marijuana legalized in Oregon, is embroiled in legal issues over two different business ventures.

The larger of the two lawsuits involves a partnership to start a legal dispensary and associated grow site in Oregon, claiming $1 million in damages. Maurer is being sued by Randy Quast, who alleges he provided $700,000 to fund the build out of the business. Quast claims over $300,000 was ultimately used spent to cover Maurer’s personal expenses and debt obligations.

ADVERTISEMENT
While the retail site moved forward, the cultivation site was never built out, Quast claims.

Maurer is also embroiled in legal action brought by the co-founders of the popular marijuana-focused website The Weed Blog. Christopher Young and Jeff White founded the site in 2010 and were joined in 2012 by Maurer, who became the site’s financial director.

Young and White allege that Maurer transferred business money to his own bank accounts and used the funds to pay for personal expenses, according to the lawsuit. The founders also accuse Maurer of failing to maintain the company’s registration with the Oregon secretary of state, not filing taxes and ignoring advertisers – which resulted in a loss of sales and hurt the blog’s reputation.

Maurer denies the charges in both suits. 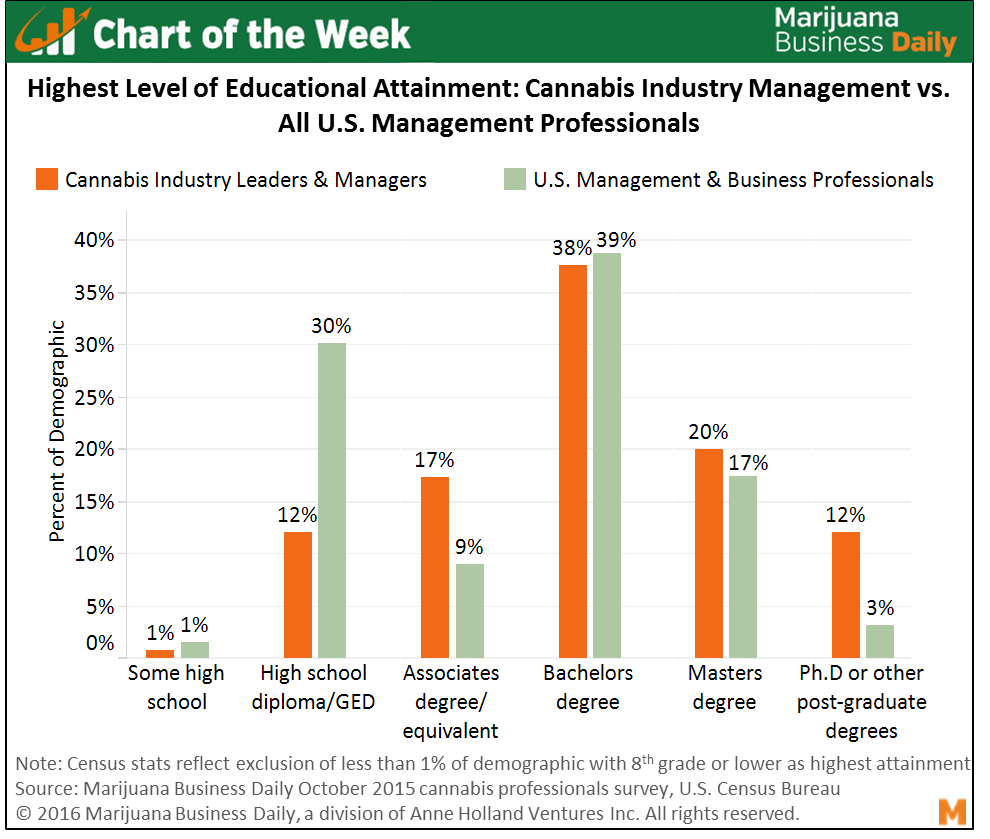