A Republican state lawmaker in Ohio intends to introduce a bill to legalize recreational marijuana, marking the second such bill the state Legislature will consider this year.

According to the Associated Press, state Rep. Jamie Callender, a conservative from Concord, was planning to introduce the adult-use legalization bill on Tuesday.

The move follows the introduction of a Democratic adult-use legalization measure that was introduced in August and a grassroots campaign to get the question on the state ballot next year.

The (Cincinnati) Enquirer reported that Callender acknowledges that his bill faces an uphill climb, given that Republican legislative leaders and GOP Gov. Mike DeWine do not support legalization.

But Callender remains hopeful he can garner enough support for the measure it to become law.

“As a society, we’ve reached a point where it’s not the taboo thing it used to be,” Callender told The Enquirer. 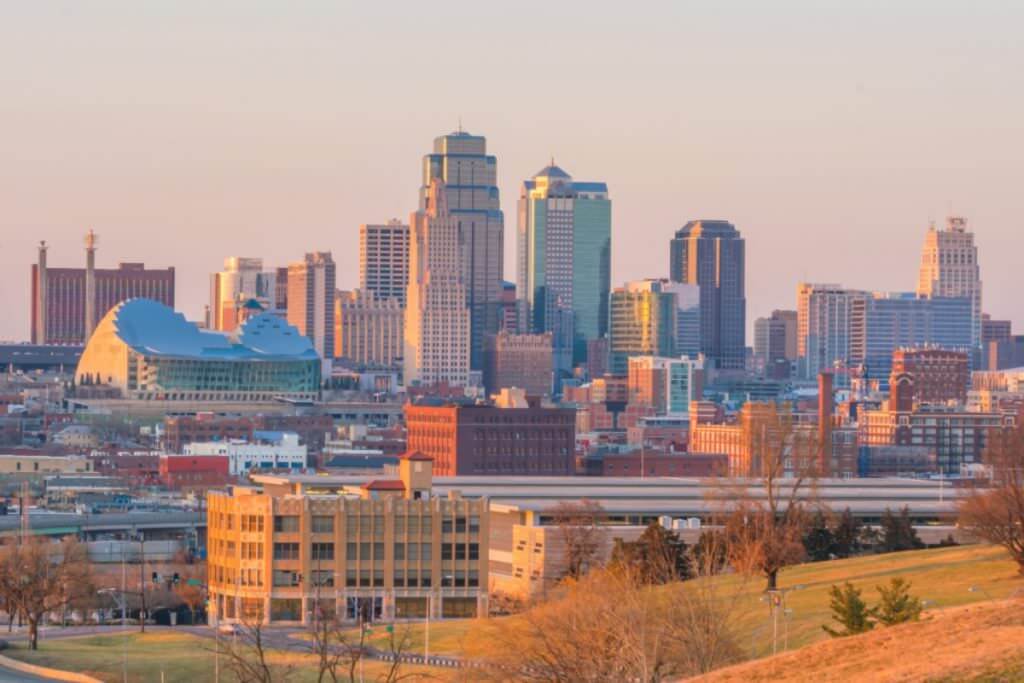