An initiative to legalize adult-use marijuana in Ohio won’t be on the state’s November ballot.

Instead, the Coalition to Regulate Marijuana Like Alcohol struck a settlement with Republican lawmakers that paves the way for the issue to likely get on the 2023 ballot – or to be passed by the Legislature next year.

In exchange, state officials agreed that the coalition won’t have to start over to collect signatures, The (Cleveland) Plain Dealer reported.

“This guarantees the validity of the signatures we’ve already gathered, and we’ve got a much clearer path if we have to get to the ballot next year,” Tom Haren, a spokesperson for the coalition, told the newspaper.

It looked like the recreational marijuana referendum had a good chance to be on this year’s ballot, but GOP leaders then questioned whether signatures had been submitted in time.

The issue involved a technicality: A first round of signatures was submitted on time, but the secretary of state office ruled that there weren’t enough valid signatures in that batch.

The coalition then collected additional signatures, and the secretary of state transmitted the referendum to the Legislature for consideration.

In Ohio, the Legislature at that point has four months to act on the referendum. If it fails to do so, initiative proponents can collect enough additional signatures to get the issue on the ballot.

GOP leaders not only said they had no intention of passing the legislation, but they also indicated the petition came to the Legislature too late to be considered this year.

The coalition filed lawsuits in Franklin County, accusing Republican leaders of trying to block the referendum and asking the court to determine that the process had been proper.

But it appeared that, on technical grounds, the coalition might not prevail. 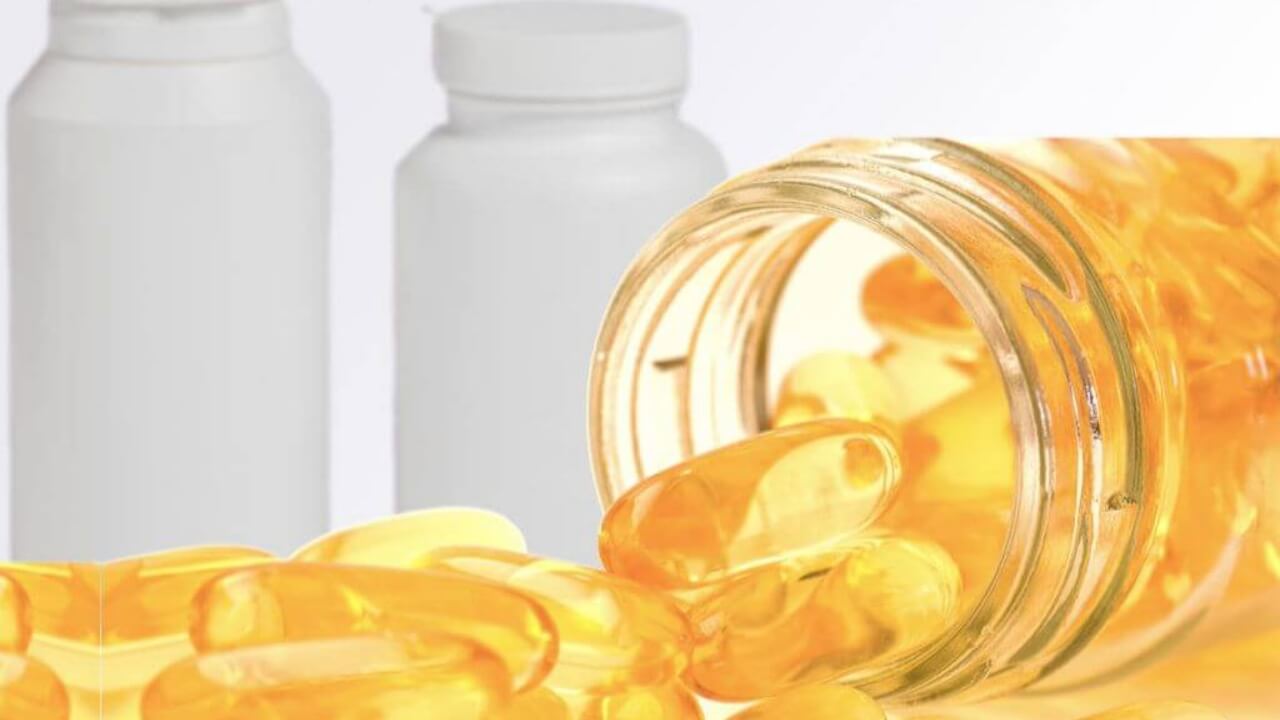