A multi-agency crackdown on illegal cannabis grows in Oklahoma resulted in the seizure of roughly $500 million worth of illicit cannabis.

The seizures stemmed from a yearlong investigation into a multistate crime ring that officials said was shipping marijuana all over the country.

According to a news release, the Oklahoma Bureau of Narcotics (OBN) raids focused on nine marijuana grow operations and three private residences scattered across the state.

Eight of the nine farms raided were licensed by the Oklahoma Medical Marijuana Authority and were reportedly in “good standing,” The Oklahoman reported.

More than 200 agents from local, state and federal law enforcement agencies were involved in the raids, which officials said resulted in the largest marijuana bust in state history.

The illicit cannabis was sent by the ringleaders to markets such as California, Indiana, Missouri, North Carolina and Texas, according to the release.

Arrest warrants have been issued in connection with the investigation for 13 individuals in Oklahoma, one in California and three in Texas, the release noted.

Authorities said five people have been arrested so far and more arrests are expected soon.

Those arrested face a variety of criminal charges, including aggravated trafficking and aggravated manufacturing.

“For over a year, (the Oklahoma Bureau of Narcotics) has been targeting numerous individuals and organizations that have moved to Oklahoma from out-of-state and used fraudulent business structures and ‘ghost owners’ to obtain their Oklahoma Medical Marijuana licenses,” OBN spokesman Mark Woodward told local media.

“These criminals try to blend into our state’s medical marijuana program while trafficking marijuana onto the illicit market around the United States, laundering money and moving millions of dollars in illicit drug proceeds overseas.” 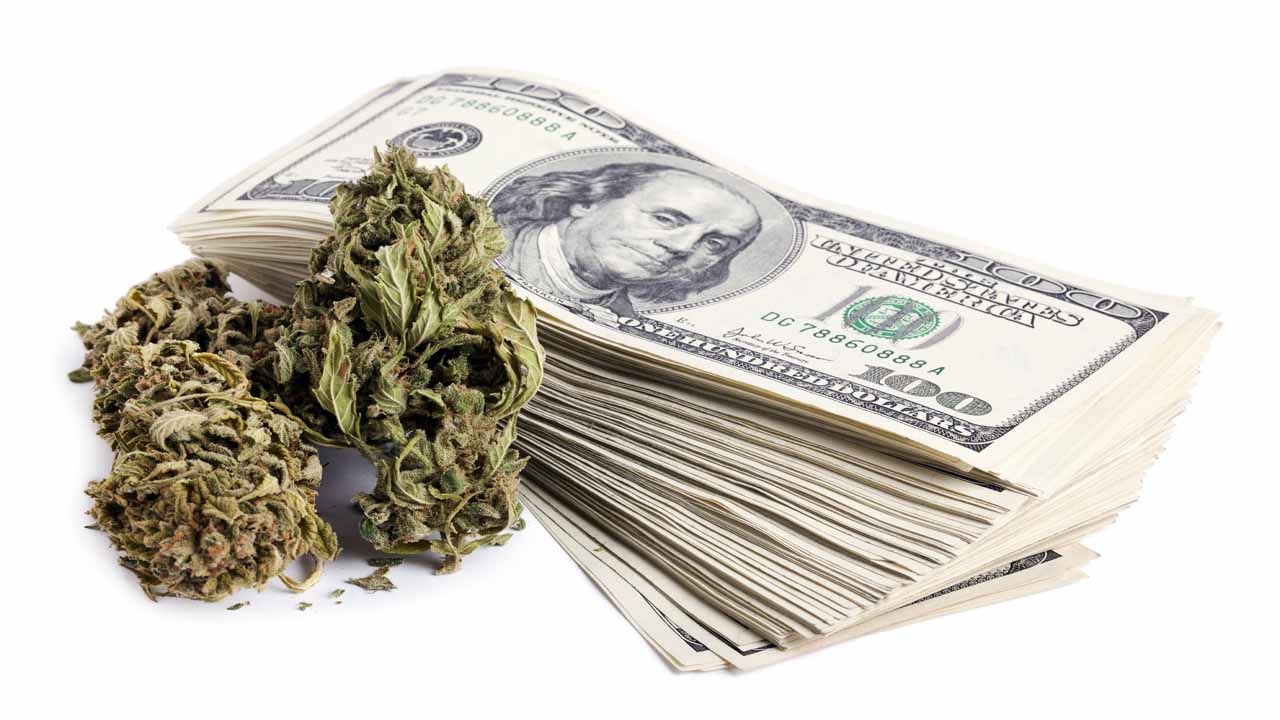