Some in Oklahoma’s medical cannabis industry are worried about the public disclosure of  licensed locations after a cannabis grower’s property was ransacked.

Chip Paul, chairman of Oklahomans for Health, the group that spearheaded the voter-approved medical marijuana initiative that passed in June, told The Norman Transcript that the state’s online publication of the locations “creates security issues for business owners as well as physicians.”

ADVERTISEMENT
Melissa Miller, communications manager for the Oklahoma Medical Marijuana Authority, said that license holders knew their locations could be publicly disclosed when they applied.

She told the newspaper that the state decided to publicize the information only after it was “inundated with requests” to do so and, “because they’re public records, we had to reply.”

She noted that MMJ operations are required to have security measures in place.

The couple whose farm was ransacked said they found out about the burglary when they went to the property earlier this month to clean it after having rented it out and to get it up to code for MMJ cultivation. 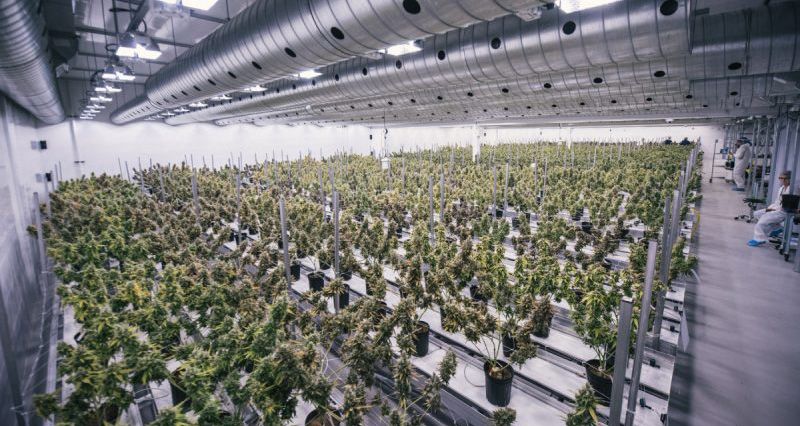