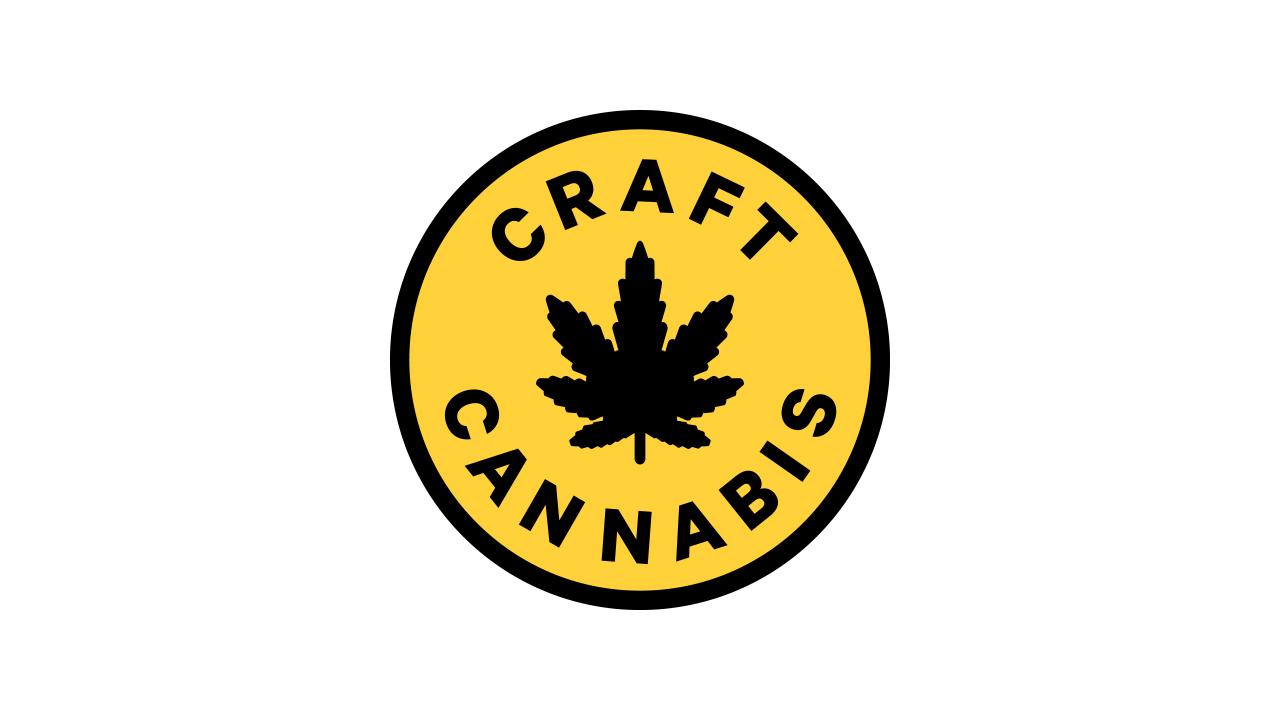 The product classification could provide a promotional boost to some smaller Canadian cannabis producers amid a sea of competition in the critical Ontario market, helping them attract business from demanding consumers with high expectations.

The program is the result of more than a year of research and consultation, said Pete Shearer, the OCS’ senior category manager responsible for dried cannabis flower who designed the program.

“Since the inception of legalization we’ve heard the consumer loud and clear,” Shearer told MJBiz Canada in a phone interview.

“They want craft product, product that meets their expectation of quality but also connects them to the producer.

“I think there’s lots of consumers where, for one reason or another, they want to vote with their dollars and support smaller operations, ones that align with their values and their understanding of what good cannabis is.”

For now, the craft designation applies only to dried flower and pre-rolls, although Shearer said it could expand to include other product forms in the future.

The phrase “craft cannabis” has been used by a variety of marijuana producers to describe a range of products, with no single agreed-upon definition.

However, the new OCS criteria for achieving a craft designation revolve around specific aspects of production.

Craft flower or pre-rolls must be:

Producers do not have to pay the OCS for the special designation.

“In our product call, vendors will identify a submission as a craft candidate, after which it will be validated, whether it is or not, by our (quality assurance),” Shearer said.

In addition to its monopoly on online recreational cannabis sales in Ontario, the OCS is also the only wholesaler to Ontario’s growing number of private-sector cannabis stores.

“I certainly hope that that level of categorization extends to (private sector) retail shelves,” he added, “but ultimately that will be up to the retailer to do that themselves.”

“I’m very confident that this will help capture the attention of some legacy consumers that, for one reason or another, have not transitioned any of their dollar spend over into legal (cannabis),” he said.

Shearer expects a variety of pricing within the craft category, although he acknowledged that the nature of the category “lends itself to a higher price position in the assortment.”

“We’re not seeing any $6 grams out there right now, but I think it’s all about dialing in efficiencies and processes, and I’m sure that there’s going to be producers that can find those efficiencies and offer a craft product at an accessible price point.”

“I think it’s going to allow certain vendors to really tell their story, even just beyond that (craft) criteria – what kind of soil you’re using, what type of production methodology, etc.,” Shearer said. 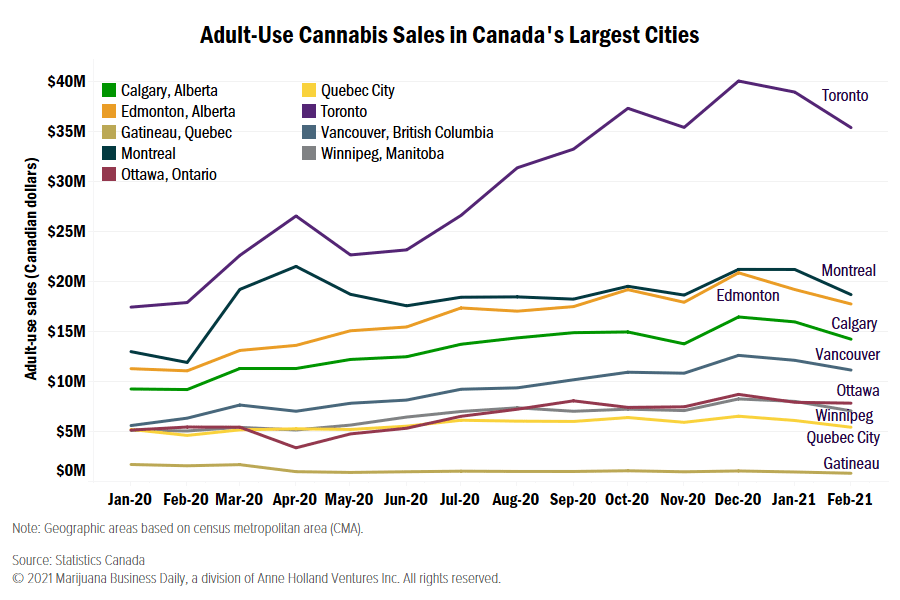