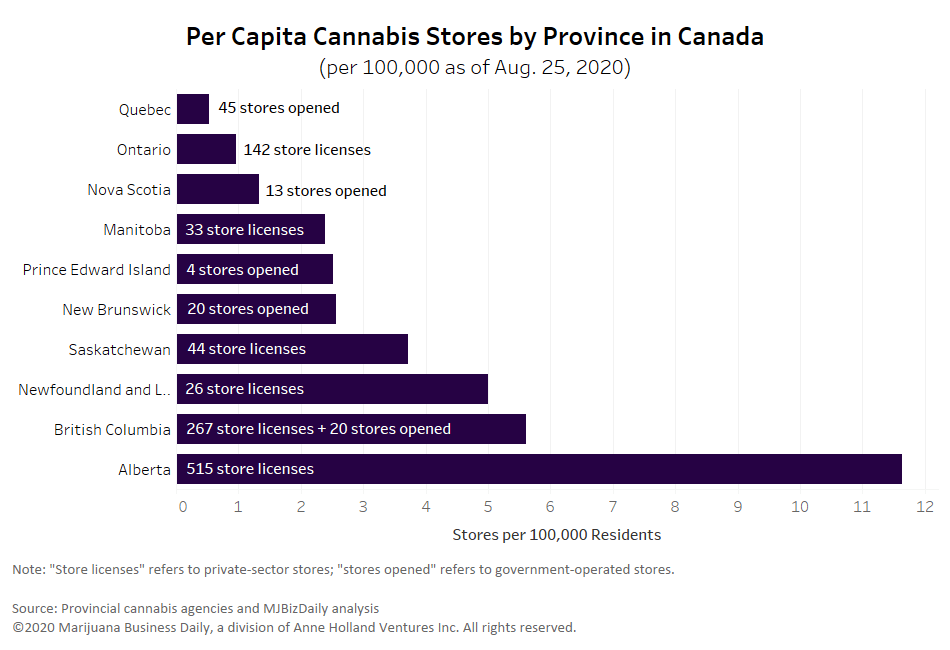 ADVERTISEMENT
The Alcohol and Gaming Commission of Ontario said in a notice on its website that “… as of Sept. 28, it will move from issuing five to 10 RSAs each week.”

The move will help alleviate the province’s shortage of legal marijuana outlets, but it will be years before Ontario catches up to other provinces.

As of Monday, 173 cannabis retailers were open in Ontario, or about 1.19 stores per 100,000 people, which is the second-lowest in the country.

By comparison, Alberta leads with more than 500 store licensees serving a population roughly one-third that of Ontario’s – about 11.5 licenses issued per 100,000 people.

Ontario is promising to further increase its authorizations this fall to 40 new stores per month.

At the increased rate, it would take Ontario more than three years to catch up to Alberta’s current per-100,000 cannabis stores figure. 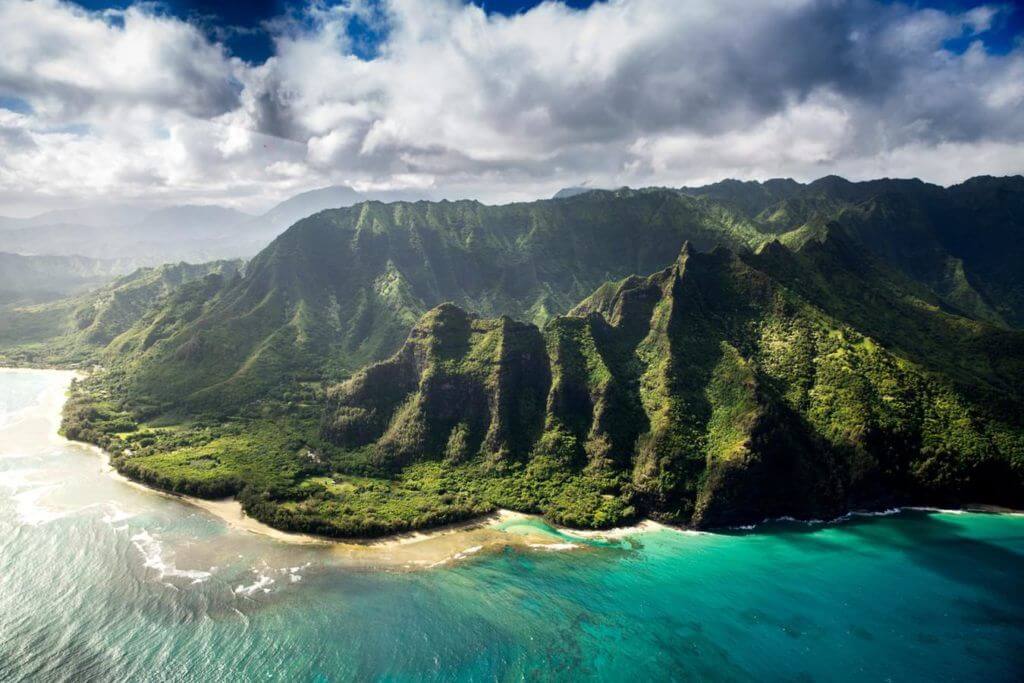